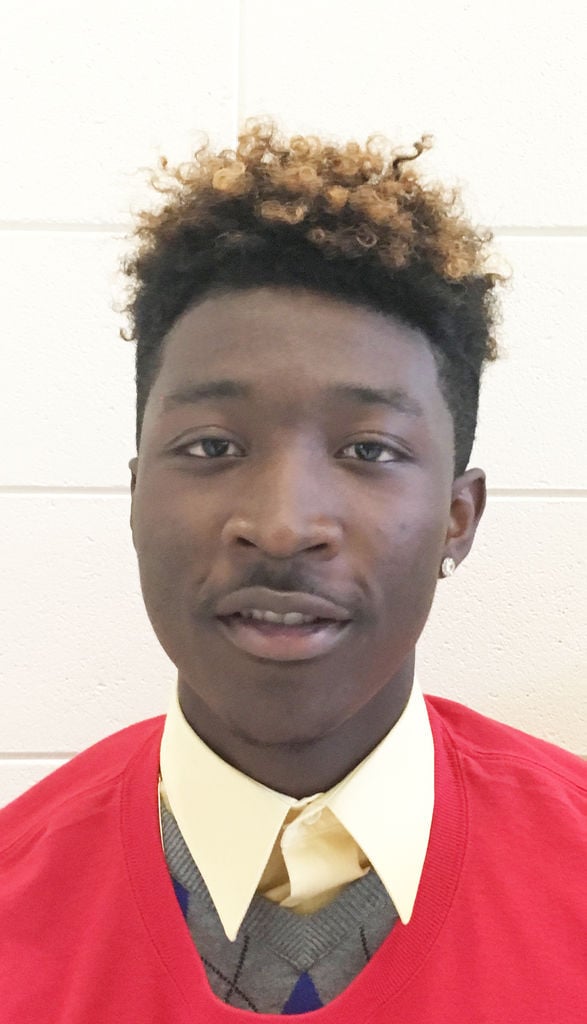 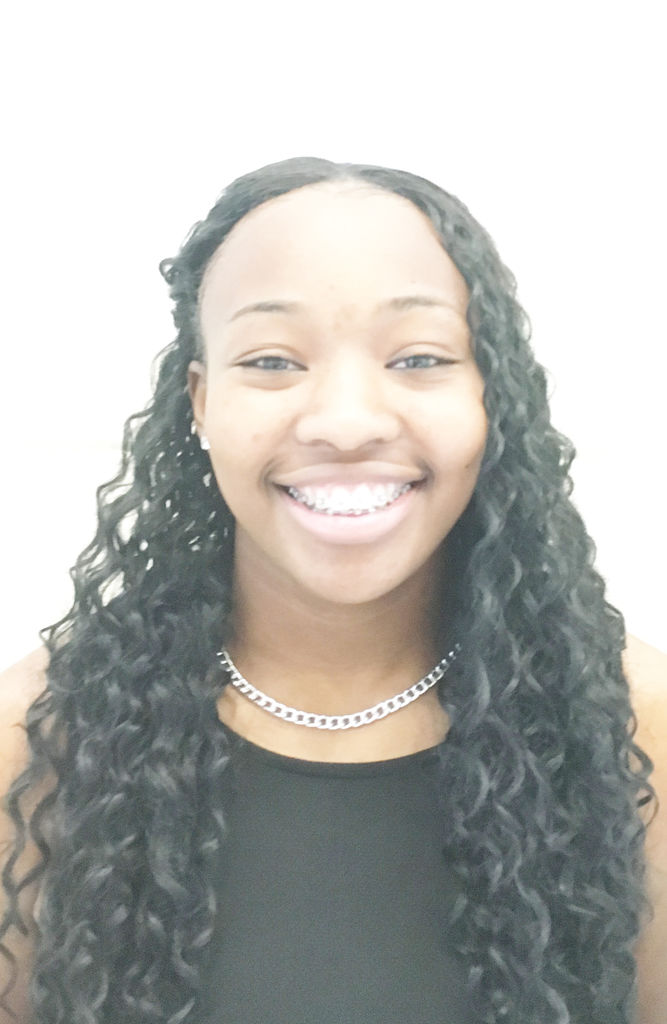 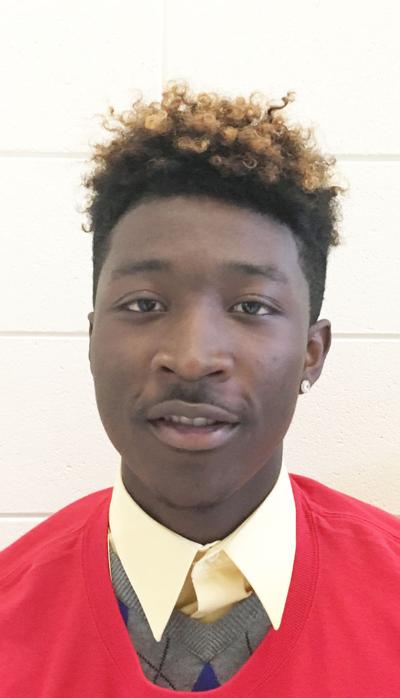 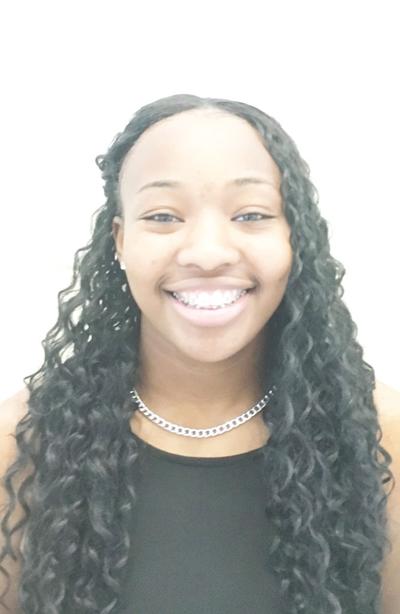 ALBANY — Familiarity was the theme Wednesday afternoon at Monroe High School where basketball stars Napoleon Harris and Lynsey Washington each signed a letter-of-intent.

“It made it a little easier of a decision,” Harris said. “We’ve been playing together our whole lives. We have to break away at some point, but I think right now, we will still work well being together and playing together.”

The high-flying Harris finished the year averaging 10 points and seven rebounds per game. He also threw down multiple big dunks this year and was named to the Albany Herald All-Area Basketball Third Team. Harris was a big part of the Tornadoes run to the state quarterfinals.

Harris said junior college felt like the fit for him because he would be able to develop his game in hopes of going to a Division I program, ideally Georgia Southern.

“I develop a little bit more and get stronger,” Harris said. “I need to work on playing on the wing and playing more towards the basket because of my size I wasn’t able to do it as much as I would have liked.”

For Washington, the familiarity came in the fact that the coaching staff and the Coastal Georgia program reminded her of Monroe.

“It is almost like the exact same program here,” she said. “They push you, but they make sure that you have what you need. It is your family outside of your own actual family.”

Washington was on the Albany Herald First Team after putting together a good senior year. She was the Lady Tornadoes’ second-leading scorer and best 3-point shooter. Washington averaged 15 points per game and shot 56 percent from behind the arc.

Before Coastal Georgia contacted Washington two weeks ago, doubt about her basketball future crept in her mind.

“It had been so long since I had gotten a call,” she said. “You get down a little bit and you get in a funk. You get out of all of that when an opportunity like this presents itself.”

POLL: These are America's top 15 most popular doughnut flavors. Which one is your favorite?

Looters were able to target high-end stores in New York due to an intelligence failure, NYPD official says