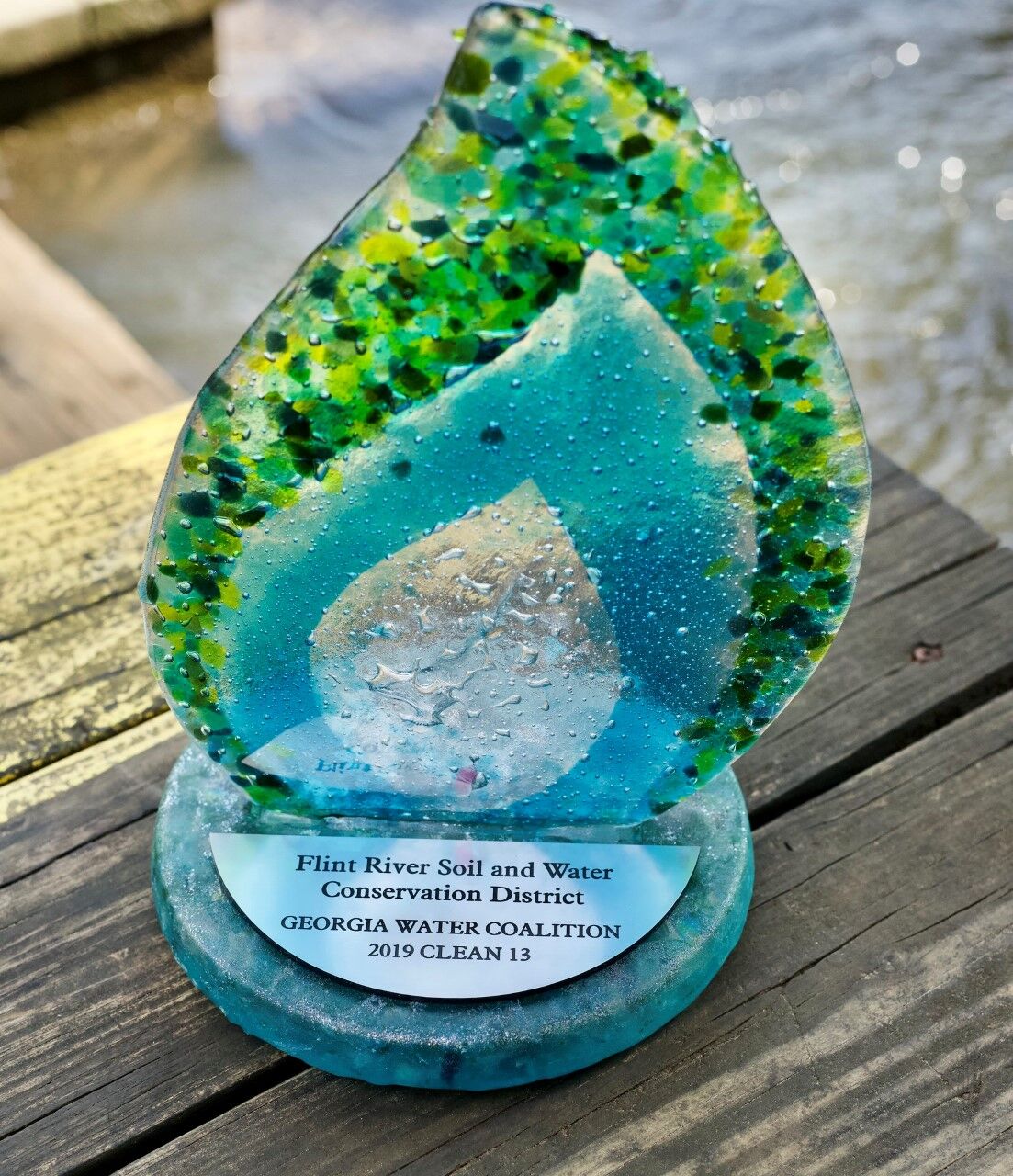 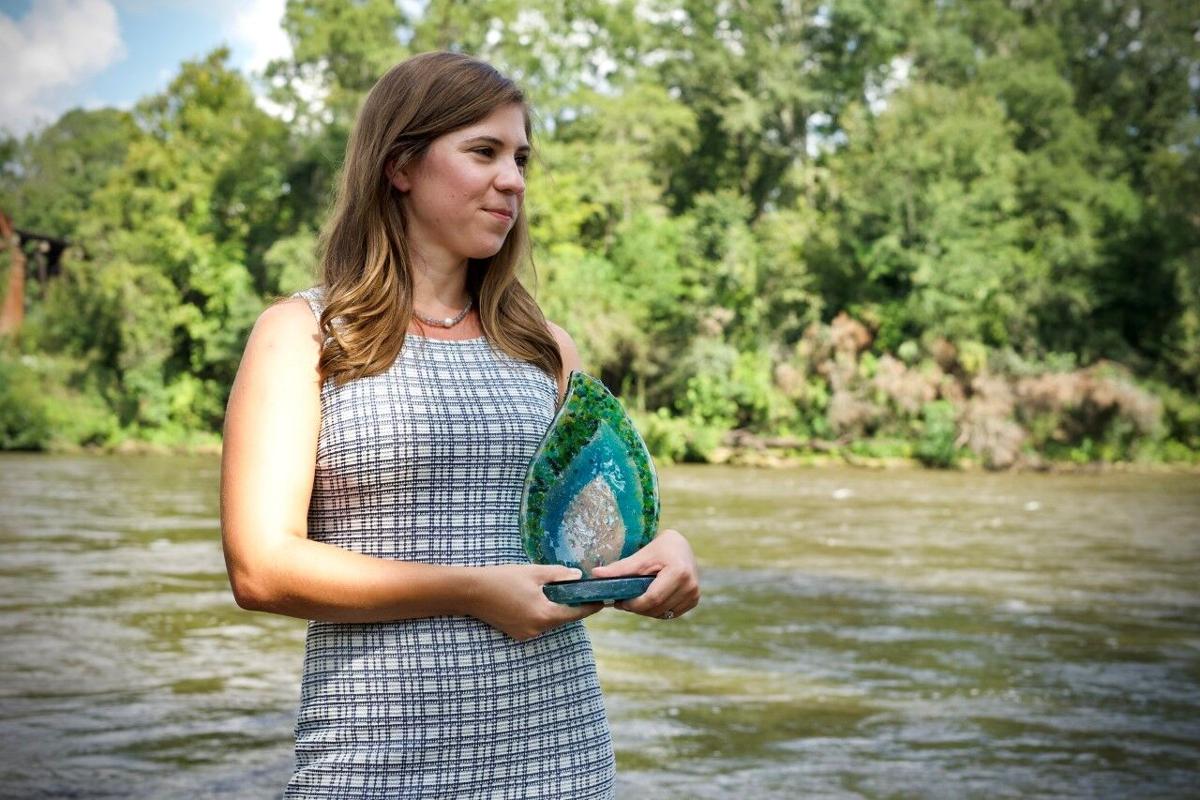 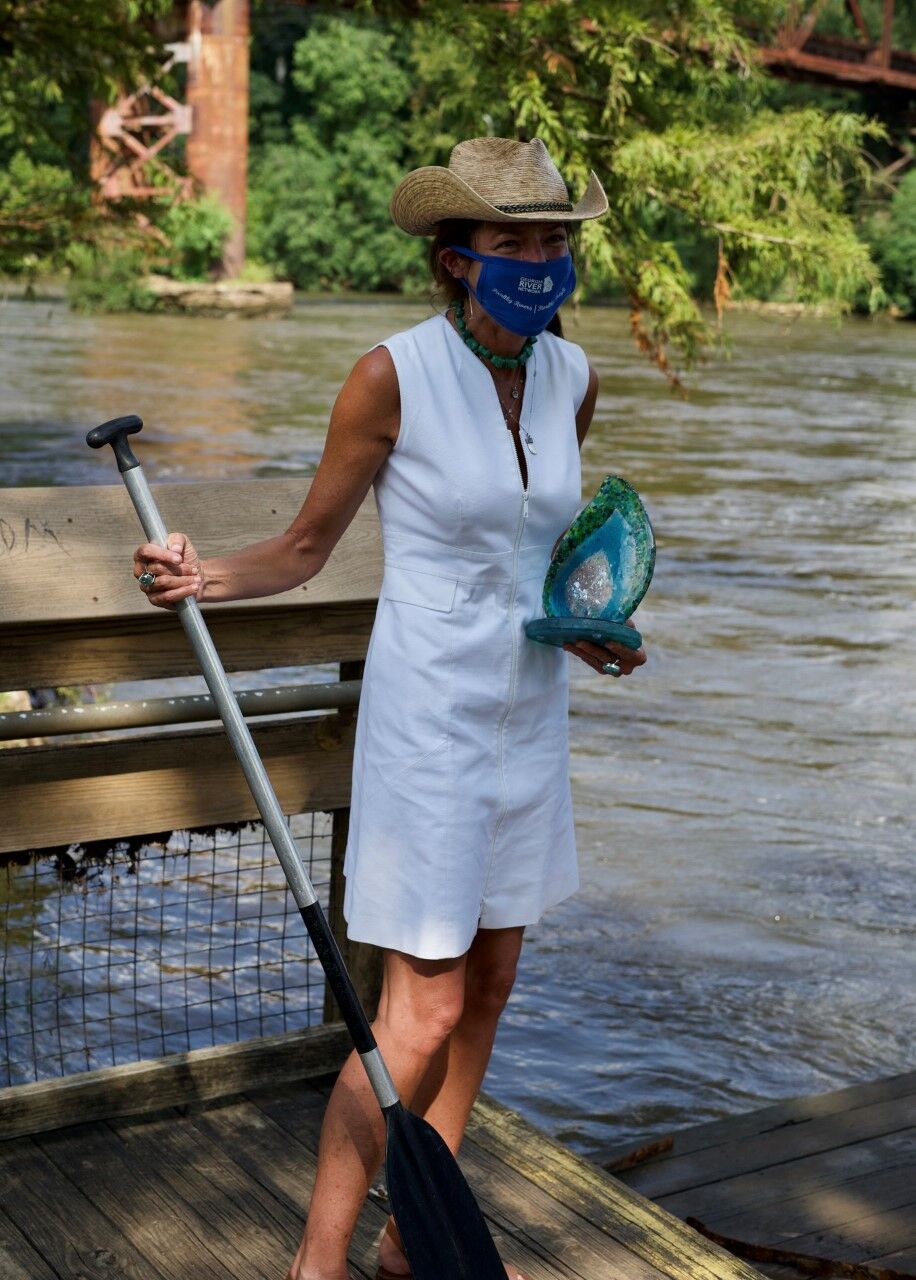 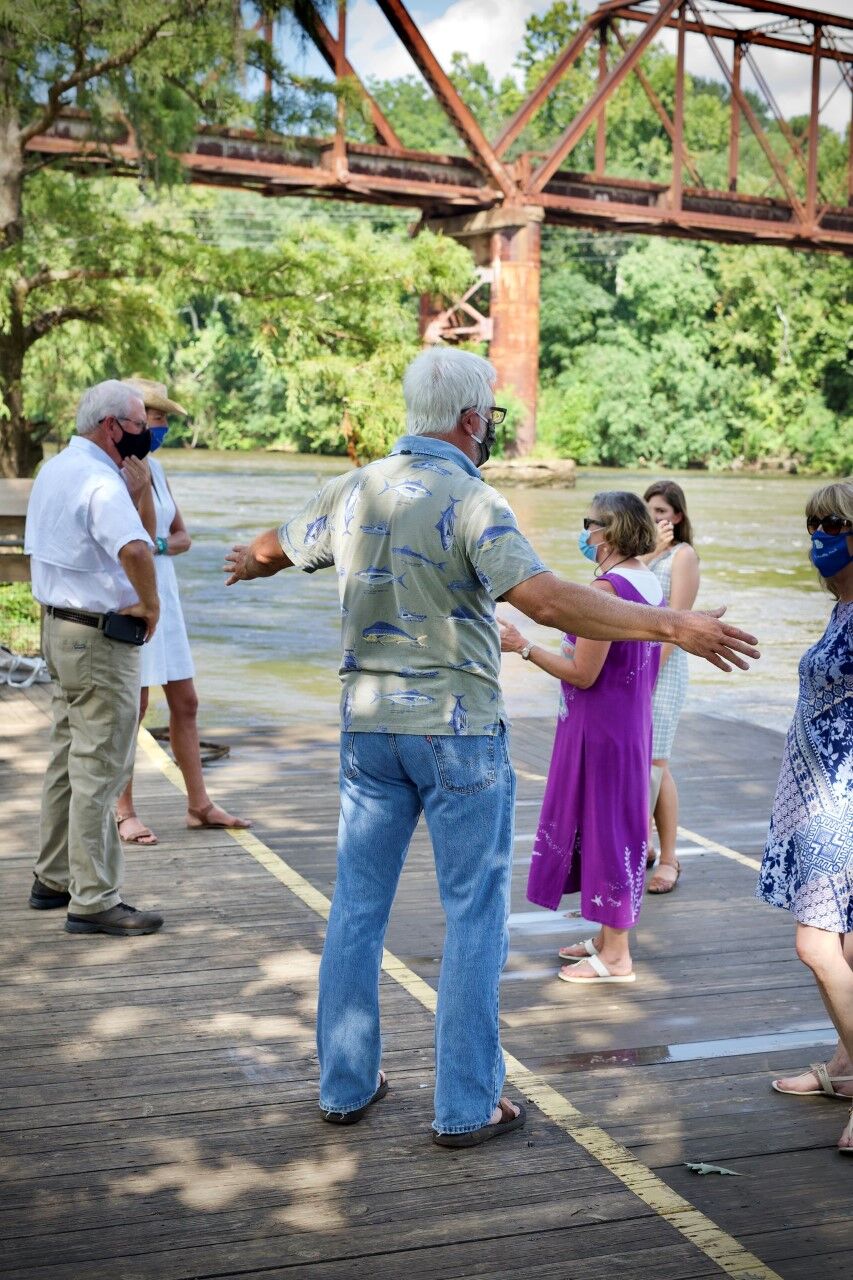 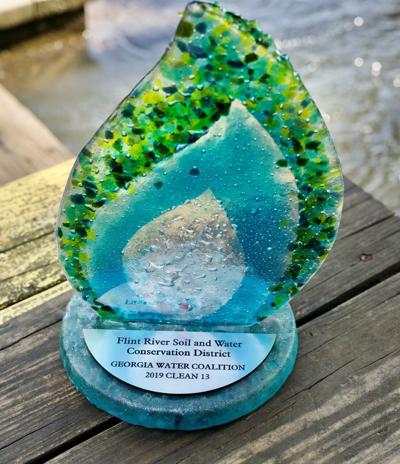 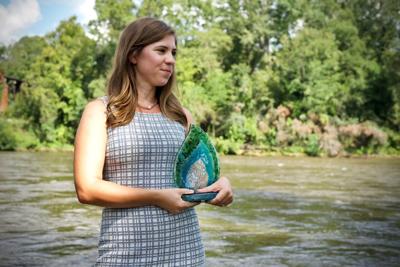 The Soil and Water Conservation District is responsible for bringing millions of dollars in private and public funds to improve irrigation efficiency impacting some 13 million acres of cropland in southwest Georgia. To bring statewide recognition to this innovative work, the Georgia Water Coalition included the Flint River Soil & Water Conservation District in its 2019 Clean 13 report. The annual report highlights individuals, businesses, industries, nonprofit organizations and governmental agencies whose efforts have led to cleaner rivers, stronger communities and a more sustainable future for Georgians.

“The Flint River Soil and Water Conservation District is thrilled to be recognized for our work in agricultural irrigation efficiency and conservation in southwest Georgia,” Marty McLendon, chairman of the district, said. “Our strong relationships with researchers, innovative trailblazers in the industry, producers and landowners allow the district to implement new technologies on farms throughout the region, improving economic and environmental sustainability of agriculture in Georgia.”

“The heartbeat of the Georgia agricultural economy beats strongest in the Flint River watershed,” Riverkeeper Executive Director Gordon Rogers said. “The work of the district is moving us closer to sustainable and resilient production of food and fiber in a landscape that boasts a vibrant culture woven through farming communities and river towns.”

“The Flint Water River Soil Water Conservation District has become a national model in advanced irrigation management,” Peck said. “The district’s projects are incorporating variable rate irrigation, central irrigation pivot sprayer retrofits and remote soil moisture monitoring. Millions of gallons of water have been saved by these projects over the years, and these savings continue annually. These technologies reduce traditional water use by 15-20% — decreasing groundwater pumping to keep it available to recharge the Flint River and Radium Springs today.“

· AgWet: The district has partnered with UGA Extension to provide training, outreach, and resources to install soil moisture sensors in more than 40 fields to provide real-time data for irrigation scheduling. On average, this improves irrigation water use efficiency by 15%. In 2019, this project resulted in 4,555 acres in best management practices and saved approximately 83 CFS.

· Dynamic Variable Rate Irrigation: The district is currently leading a USDA Conservation Innovation Grant in partnership with UGA and Auburn to install irrigation systems that apply customized rates of water based on individual management zones within a field. This project aims to compare yield and irrigation water use efficiency in conventionally managed systems against Dynamic VRI. Initial research suggests increased irrigation water use efficiency by up to 40% while increasing yields between 5 and 10%.

· Smart Irrigation Month: The district led partners to launch the state’s first ever Smart Irrigation Month campaign in 2019 to raise awareness of smart irrigation practices for both rural and urban settings. This statewide effort reached more than 600 people throughout the month. In 2020, the second annual campaign built on the existing platform of resources, reaching an additional 300 people. Each July, this tool will expand upon the smart irrigation outreach efforts of the District and other partners.

· On-farm Cost Share Programs: Through partnerships with organizations such as the Bonneville Environmental Foundation, Southeast Aquatics Resource Partnership, and NRCS through Regional Conservation Partnership Programs, the district has leveraged millions of dollars toward direct on-farm investments in smart irrigation practices such as soil moisture sensors, variable rate irrigation, and other pivot irrigation retrofits.

The 13 recipients of the Water Heroes award for 2019 were slated to receive their awards at a celebration in Atlanta on March 12. The event was postponed due to the COVID-19 pandemic and subsequent restrictions on large gatherings. As the COVID -19 crisis continued to escalate over recent months the Georgia Water Coalition permanently cancelled the event and instead chose to recognize these water heroes at locally organized small outdoor ceremonies. The Georgia Water Coalition also produced a video highlighting the Districts accomplishments. It can be viewed at https://vimeo.com/428171696.