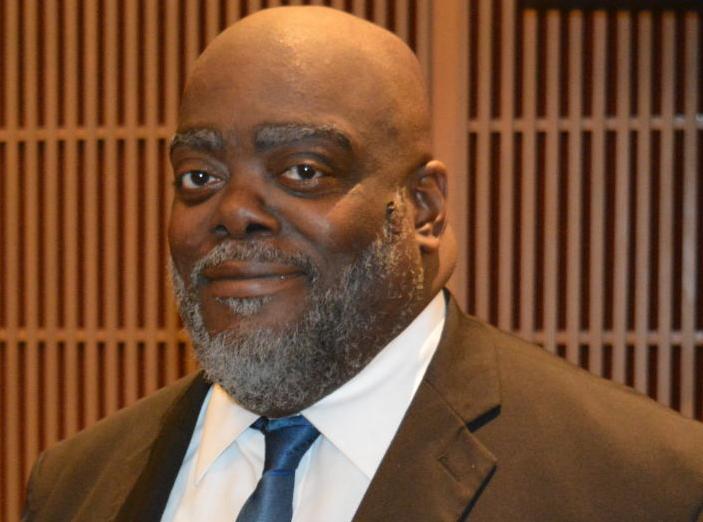 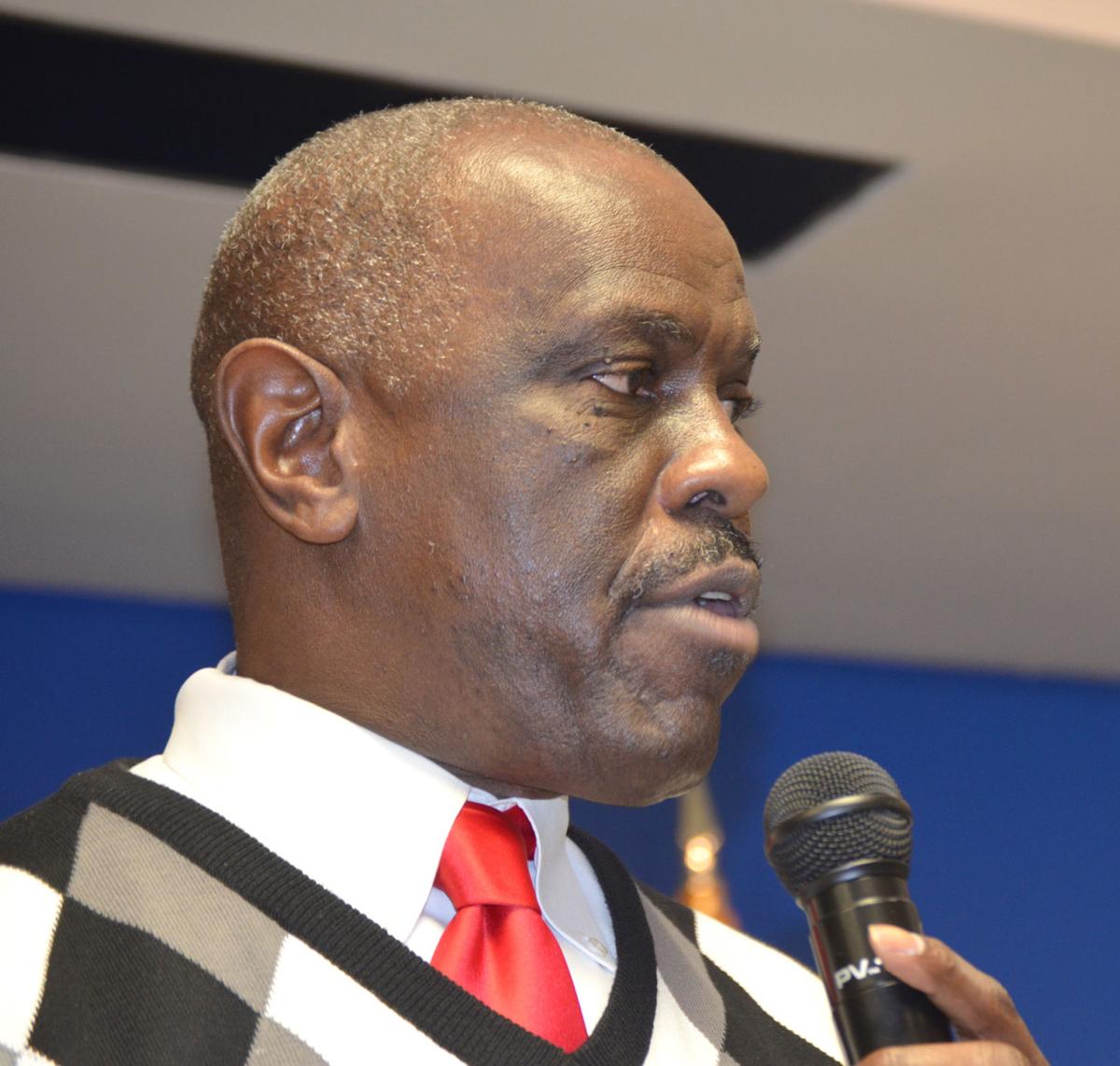 ALBANY — Pants will stay up in Albany after a move to rescind a 2010 city ordinance banning “sagging pants” was overwhelmingly voted down on Tuesday.

The motion to overturn the ordinance garnered only one vote during a Tuesday Albany City Commission meeting.

Commissioner Demetrius Young, who supported the change, and Commissioner Jon Howard laid out different opinions on the issue. Howard said that the style of wearing pants below the waist reflects poorly on those who are out in public, particularly those seeking jobs.

President Donald Trump shattered conventions when he took office. Stacker looks at how America is not the same four years later.  Click for more.

“I think this would be a step in the wrong direction,” Howard said. “I think young men need to dress appropriately, be appropriate when they leave home (and) have on a belt. Saggy pants do not look good out in public.”

The Albany City Commission, in November 2010, passed an ordinance that prohibited the wearing of pants or skirts three inches below the hips, imposing a $25 fine for an initial offense and up to $250 for subsequent offenses.

The vote on the ordinance in November 2010 was 5-2 and had strong public support.

Instead of overturning the ordinance, Howard said that society should send a message to the young adults who make up the majority of those who wear their pants or shorts below the hips that can be offensive to others.

“We are not trying to violate your rights, but at the same time we want you to be informed and educated and respect senior citizens,” the Ward I commissioner said. “I think we need to set a good example for the next generation.”

Young, whose Ward VI includes much of south Albany, said he also is not a fan of the look. However, the prohibition overwhelmingly affects black males, he said, even though the style is not limited to that demographic.

Since the ordinance went into effect, 1,060 black males have been cited, with the next highest demographic being black females, he said.

“There were actually more black females cited under the saggy pants ordinance than white males,” he said.

During the 1960s, when the “hippies” often eschewed some articles of clothing, the reaction was much different, he said.

“You did not get an ordinance,” he said. “You did not get a law that said you could not do that. What you got was that sign that says: ‘No shirt, no shoes, no service.’ I don’t agree with saggy pants, but when we codify the offense in law and then assign a fine to it, especially with young black men, it becomes a criminalization of clothes.”

Young also said it is ironic that the debate came during a time when there are many across the country who claim a violation of their rights when asked to put on a mask during the COVID-19 pandemic.

“We can’t seem to find the courage we need to do to save lives and keep people from getting the coronavirus,” he said.

Whoever wanted to rescind the sagging pants ordinance should be tarred and feathered and ran out of town. Nothing looks for stupid than seeing someone walking down the road with their pants sagging beneath their bottom exposing their underwear. These people have no self respect and don't care that it makes them look dumb and stupid.