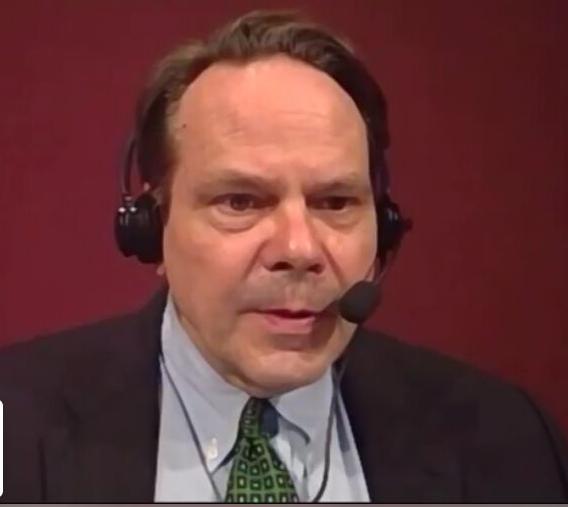 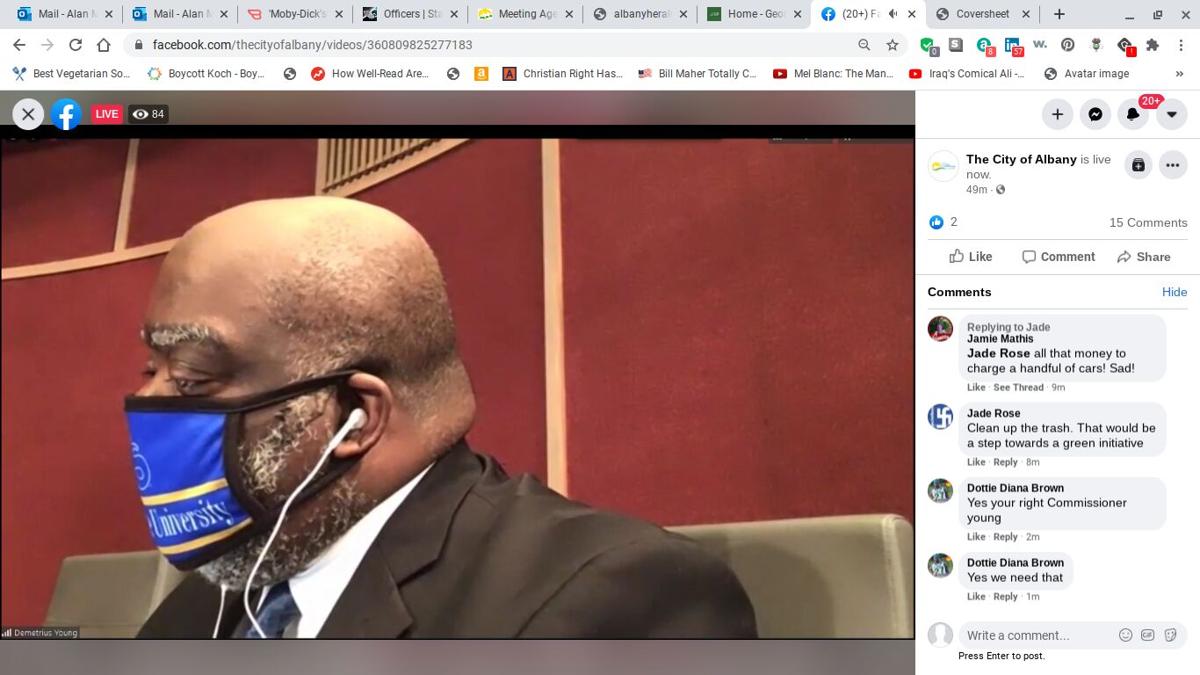 Ward VI Albany City Commissioner Demetrius Young questioned the proximity of residences to a proposed bar and store for package sales. Commissioners will hold public hearings on the applications at a later date. 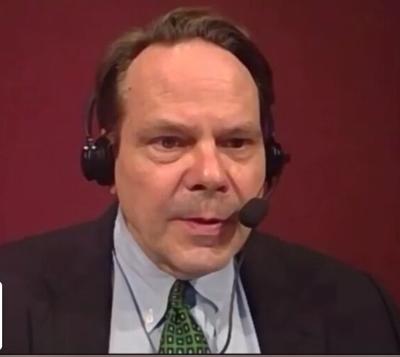 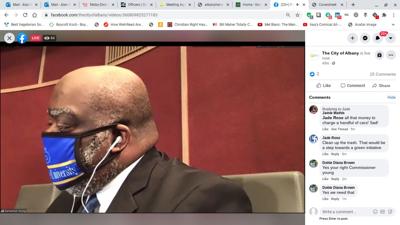 Ward VI Albany City Commissioner Demetrius Young questioned the proximity of residences to a proposed bar and store for package sales. Commissioners will hold public hearings on the applications at a later date.

ALBANY — A contract approved Tuesday by the Albany City Commission could help turn contaminated unused properties with potential environmental issues into productive use.

Commissioners approved the $192,000 contract with Norcross-based Cardno Engineering consulting firm in a 5-2 vote. The company will serve as a consultant in projects associated with the Brownfield Revolving Grant fund that also has been approved by the commission.

The $800,000 grant from the U.S Environmental Protection Agency will allow the city to induce developers to reclaim property used as industrial or commercial sites that have or potentially have environmental contamination by providing low- or no-cost loans.

The city has five years to utilize the $800,000 grant funds. However, it is set up as a long-term loan fund, so that as developers repay loans, the money will become available for new projects.

Commissioner Chad Warbington and Mayor Bo Dorough voted against approval, questioning the necessity of issuing a contract in the initial stages of setting up the fund.

The money for the consulting work will come from the federal grant, which does not require any matching dollars from the city.

“I’m just not persuaded that we have to have a consultant retained at this time,” Dorough said. “I don’t understand why we need a consultant before we have a project.”

Assistance from an environmental services firm is needed, Paul Forgey, director of Albany-Dougherty Planning Services, told commissioners, because it brings expertise in the area that his office staff does not have.

The firm will help establish the program and engage in seeking out developers, City Manager Sharon Subadan said.

Cardno has been involved in several projects in the city, including providing an environmental assessment of the downtown former Belk’s building that is being renovated as the new home of the Albany Museum of Art, Forgey said.

The museum was able to acquire a grant for cleanup of groundwater contamination that migrated underneath the property from a nearby site.

“Part of what we’re going to do is market Albany, market sites,” Forgey said. “We’ll come up with a list of sites we’d like to see developed.”

However, someone may come in with a site not on the list, and the program is designed to be flexible in that eventuality.

“We want to encourage economic development and jobs in Albany,” Forgey said. “If somebody comes up with another site, we would definitely (explore) that.”

In other business Tuesday night, the commission:

♦ Approved a $348,746 contract with Kazmier & Associates for sewage lift station monitoring improvements. The equipment will alert the city to problems with lift stations that could help prevent sewage spills and prevent interruption of sewage service to customers;

♦ Voted to accept a grant from the U.S. Department of Housing and Urban Development in the amount of $14,512 for housing counseling services;

♦ Approved a $68,000 contract with BerryDunn, a Portland, Maine, consulting firm, to conduct an assessment of the Albany Police Department;

♦ Approved an alcohol license request for package sales for a transfer of ownership at 2340 Dawson Road.

A Florida police union said a book about police brutality was propaganda. Now, a local school district has paused its use

Colt Brennan, former star quarterback at the University of Hawaii, dies at 37

CARLTON FLETCHER: A glance at TV's most memorable characters

Colt Brennan, former star quarterback at the University of Hawaii, dies at 37