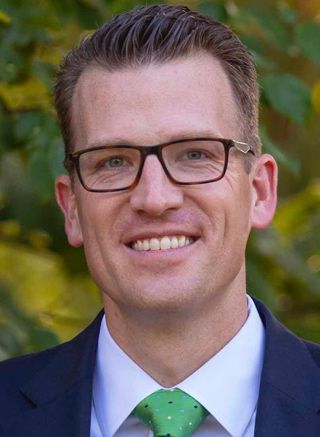 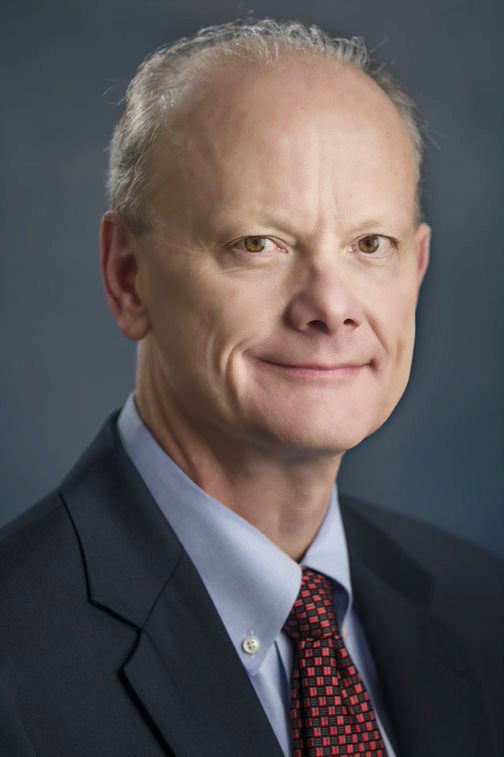 “Dr. Kelly is the right person to advance the University of West Georgia’s growing reputation nationwide and its exceptional community partnerships,” University System of Georgia Chancellor Steve Wrigley said in a news release. “His strong communication skills and strategic planning experience will benefit a campus that has seen its graduation rates, degrees conferred and fundraising on the rise. I am confident he will build upon that momentum while being an advocate for West Georgia’s students, faculty and staff. On behalf of the Board of Regents and USG, I’m excited to welcome him to Georgia.”

“It is my honor and privilege to serve as the next president of the University of West Georgia,” Kelly said. “I was energized by the experience of connecting with faculty, staff, students, alumni and friends on the UWG campus. I am grateful for Chancellor Wrigley and the Board of Regents putting their faith in me to lead the next chapter in the evolution of this institution.”

While at USC Upstate, Kelly completed a strategic planning process, secured increased state funding and led the creation of a universitywide integrated brand platform. He oversaw a reorganization of the institution’s Academic Affairs division to include dissolving one college and forming three new colleges. He also led the development and implementation of seven high-demand academic programs at the bachelor’s and master’s degree levels.

During his tenure, USC Upstate attained the highest levels of enrollment in the history of the institution and substantially increased fundraising for USC Upstate’s endowment and annual fund.

Prior to USC Upstate, Kelly served as vice president of university advancement, foundation president and chief executive officer of the historic trust at the University of West Florida in Pensacola, Fla., from 2013 to 2017. He previously was director of UWF’s School of Fine, Performing and Communication Arts, and chair of the Department of Communication Arts. He began at UWF in 2004 as assistant professor and the department’s director of forensics. Kelly began his academic career in 2000 at Eastern Michigan University, where he was assistant director of forensics and a lecturer in the Communication and Theatre Arts Department.