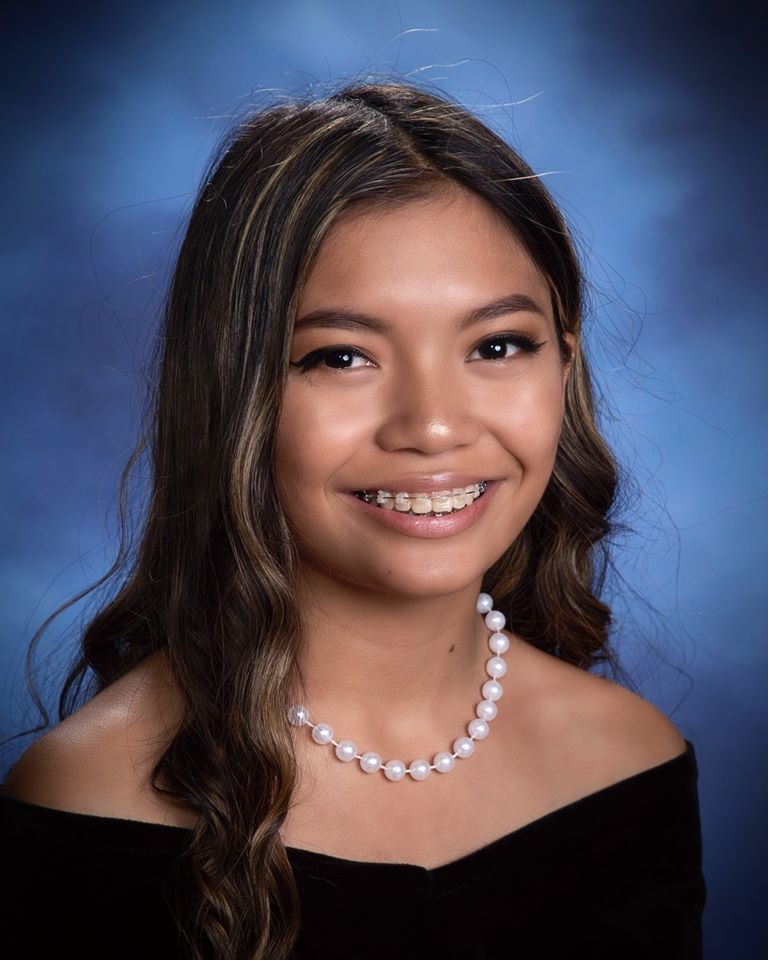 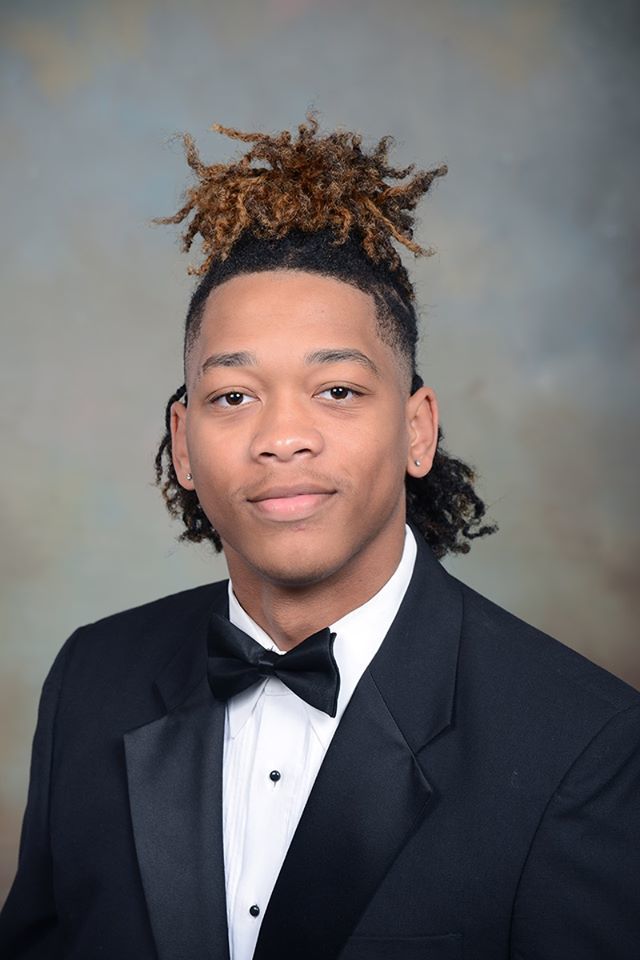 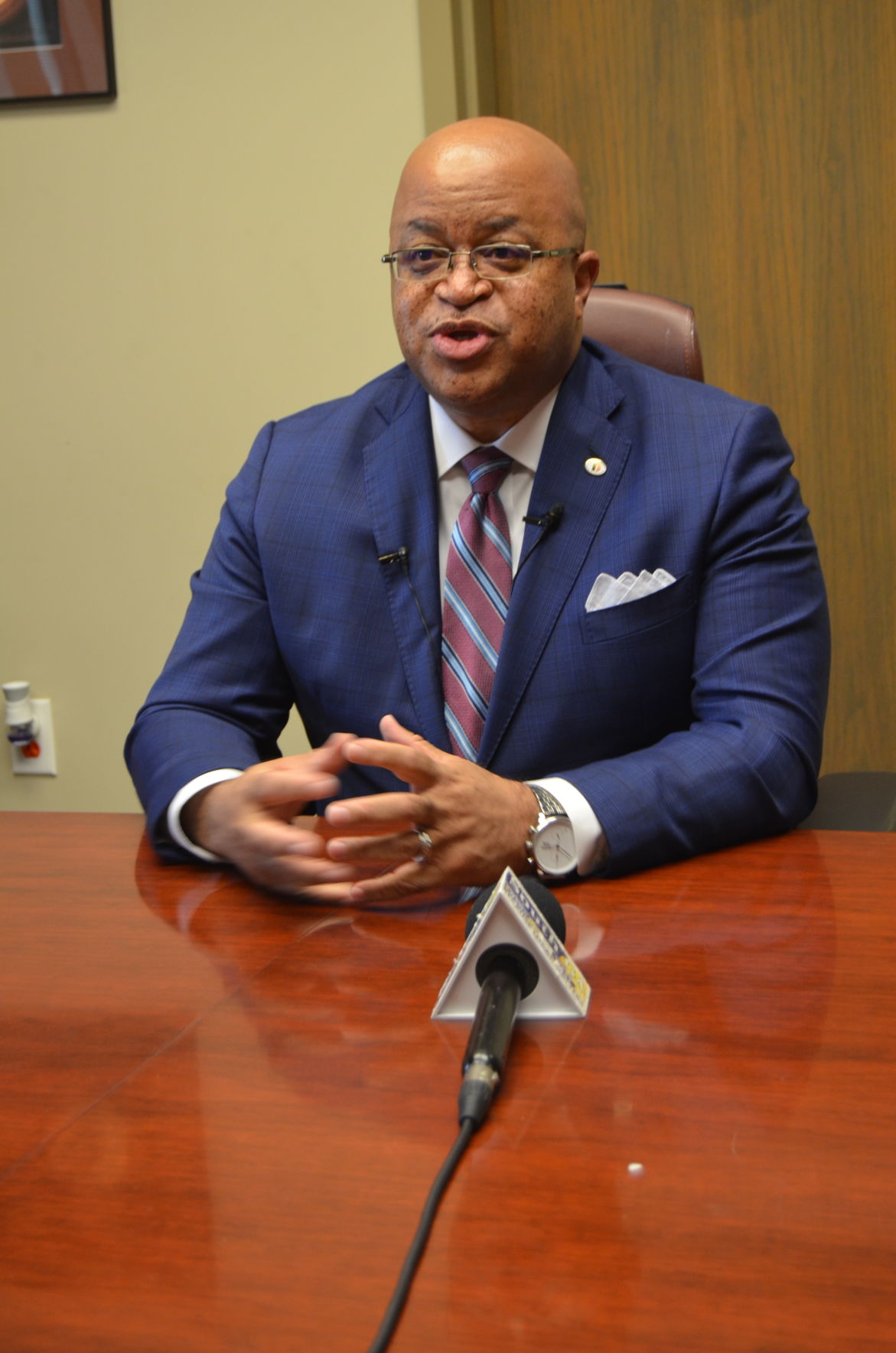 Georgia school officials released guidelines Monday on how to re-open the state’s public schools for the 2020-2021 school year amid the coronavirus pandemic. 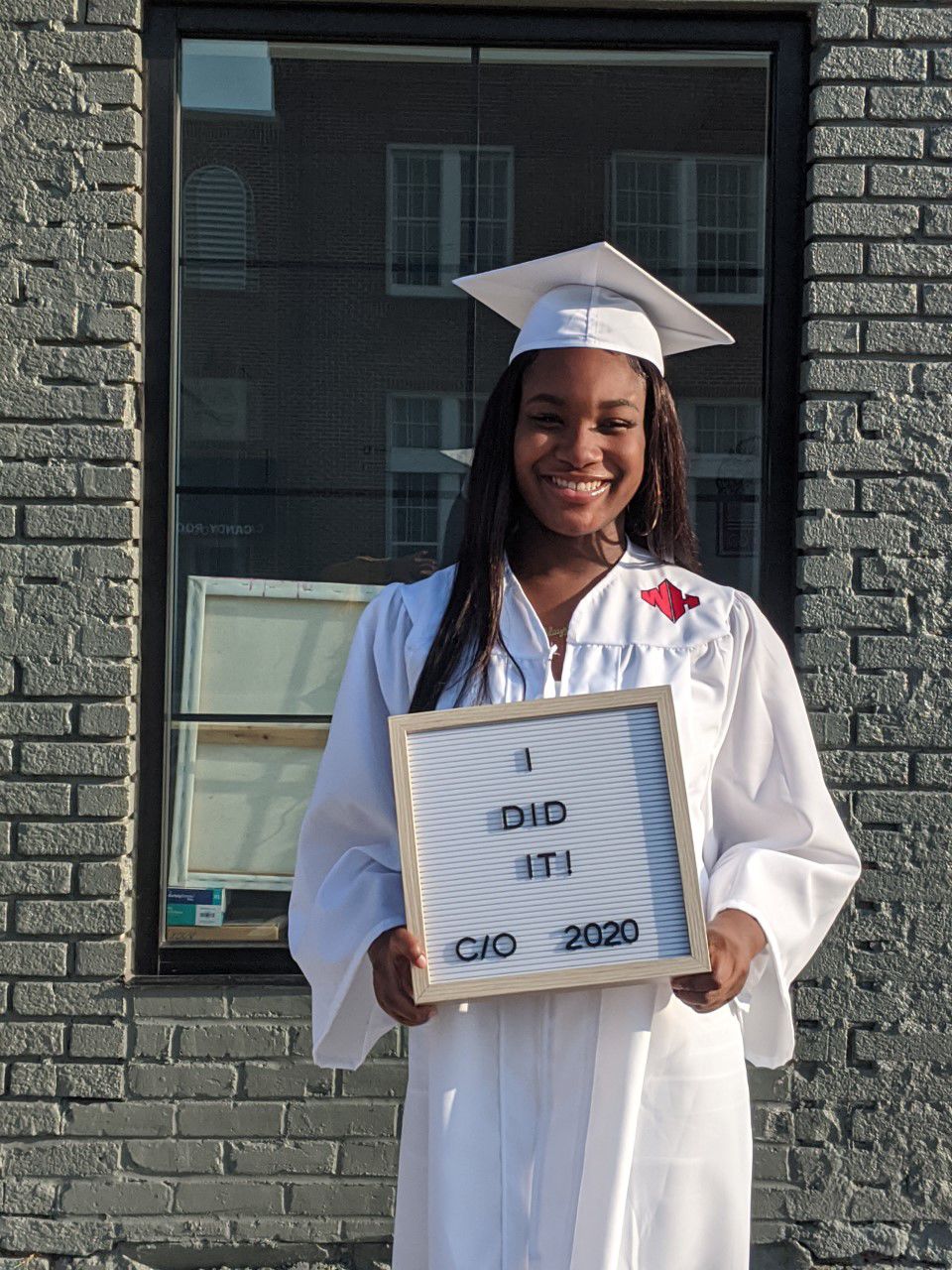 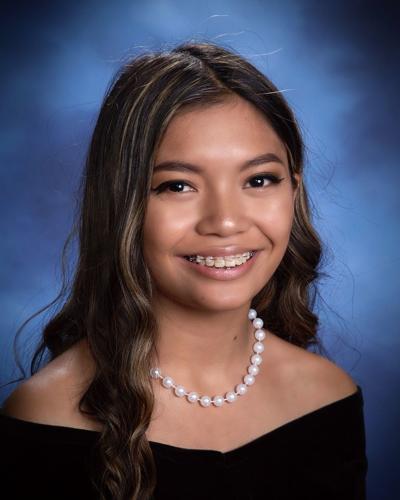 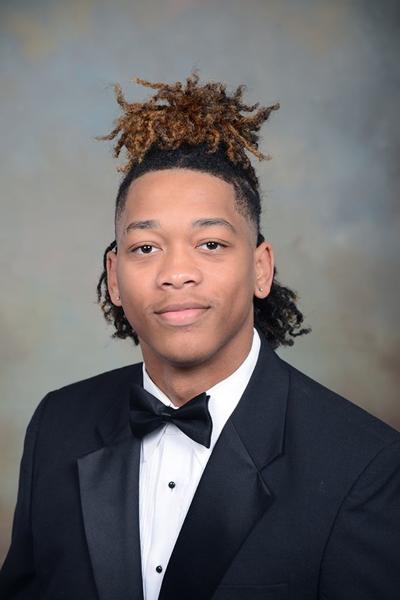 Georgia school officials released guidelines Monday on how to re-open the state’s public schools for the 2020-2021 school year amid the coronavirus pandemic.

ALBANY — Dougherty County Schools Superintendent Kenneth Dyer knows what it’s like for parents whose children are graduating in a school year upended by a pandemic — he is the father of one of those students.

On Saturday, Kenadi Beverly was one of more than 700 Dougherty County School System students to graduate in a class whose high school year was marked by disasters.

“They went through tornadoes, a hurricane and now a pandemic,” he said. “In their four years, they’ve seen a lot.”

If circumstances permit, in-person graduation ceremonies for the students, who were last together in a classroom on March 13, will be held during the summer.

“We’re celebrating our students’ achievements,” Dyer said of the Saturday online ceremonies. “They’ve done a good job of persevering. I hope, although they don’t have a chance now to walk across the stage, they understand their accomplishments are not any less than other graduates.

“They understand the seriousness of the pandemic. If we can conduct a celebration in a safe manner, I look forward to celebrating in the summer.”

For Westover graduate Angela Santos, the transition to distance learning was not difficult. Santos, who said she hopes to attend the U.S. Naval Academy or U.S. Air Force Academy, was a dual-enrollment student at Albany State University.

During the coronavirus crisis, Santos said she has stayed in touch with friends.

“We kept in contact,” she said. “We made sure we’re caught up on our school work.”

Although what happened this year is “unprecedented,” Santos said she would tell her peers to adapt and keep living life.

“I would not want them to be discouraged or be upset,” she said. “This isn’t the only monumental thing in their life. There will be other things. Look forward to the other things.

“It’s not the graduation a lot of people would have liked. (But) it’s nice the ceremony is being held to recognize the hard work.”

Monroe’s Jordan Edwards, who plans to play football in college at Savannah State University, Georgia Southern or Florida Agricultural and Mechanical University, said he was excited about graduation, but he admitted he missed interaction with other students.

‘Before, I wasn’t a phone sort of person,” he said. “I would see you at school. Now I have to manage my time. I call the people I had relationships with. We’ll have a phone conversation.

“It has been kind of overwhelming with all the plans and all the memories you wanted to make with your classmates. It hit me real hard when I found out I couldn’t go back to school.”

Edwards also has kept in touch, playing computer games online with friends through FaceTime. Adapting to doing classwork online wasn’t a challenge, said Edwards, who plans to major in biology and was a member of the basketball team that made it to the quarterfinals in the state playoffs.

60% of Sturgis residents were against a motorcycle rally that brings in thousands but the city approved it. Here's why

Adults may not be the only Covid 'long haulers.' Some kids still have symptoms, months after falling ill