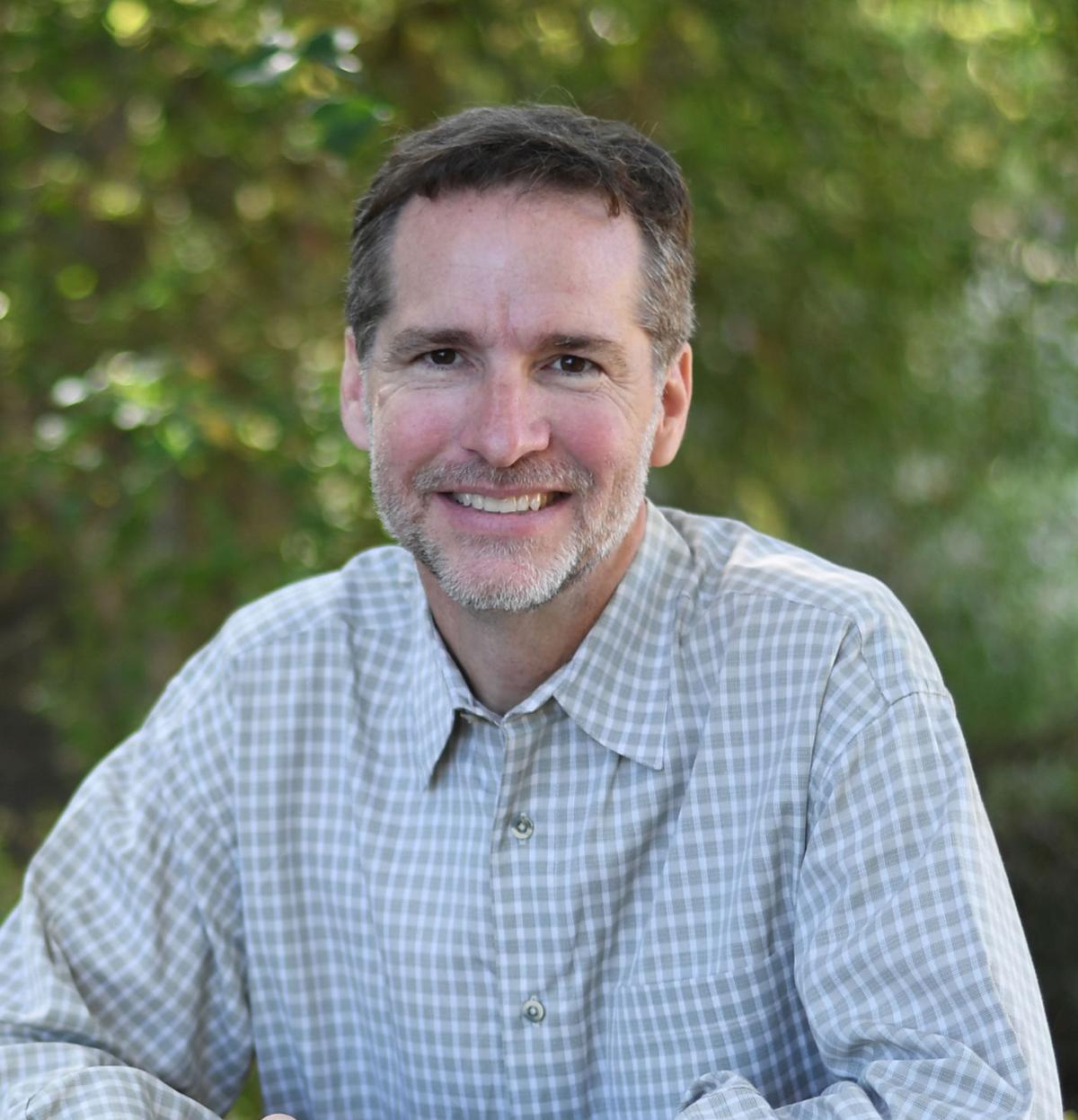 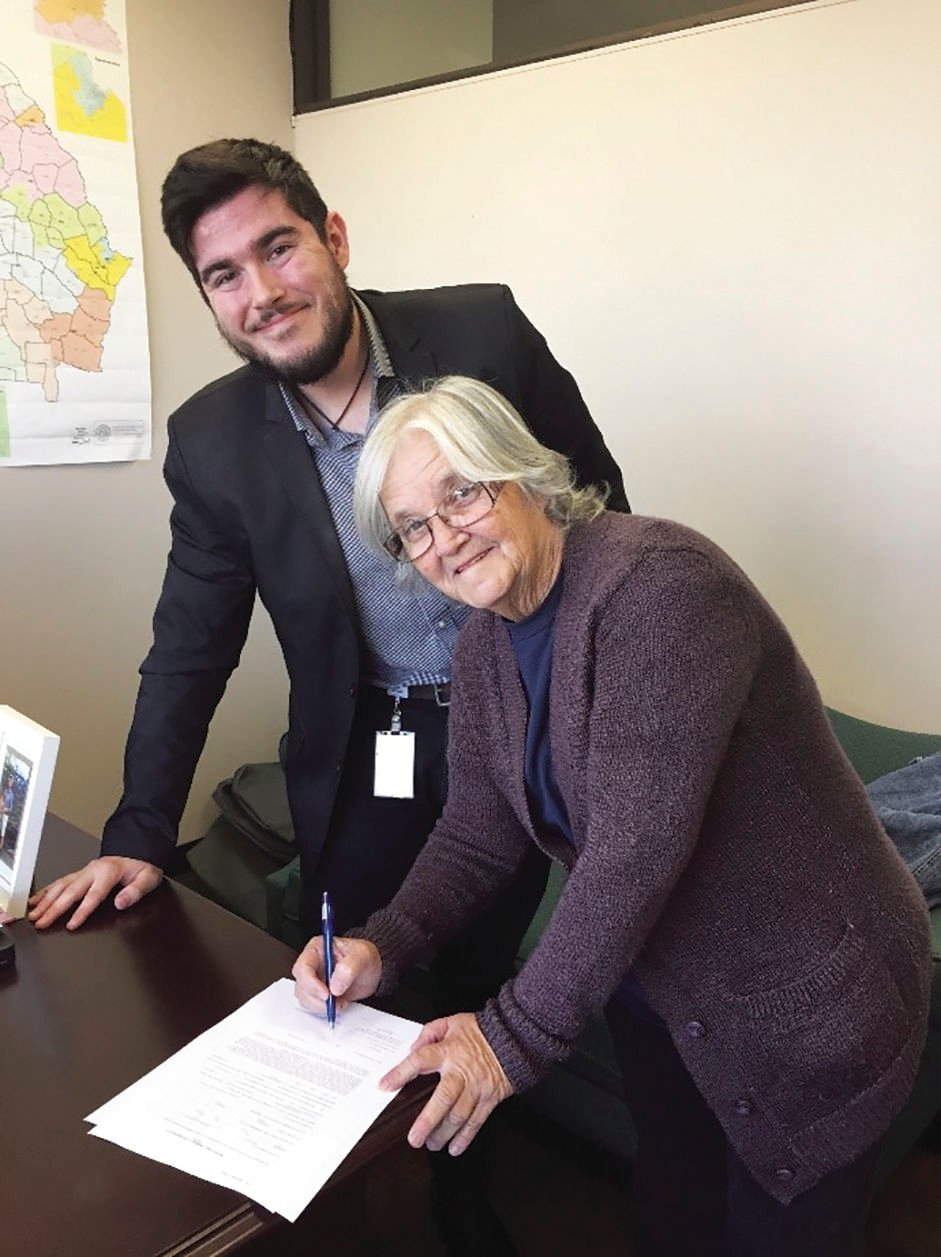 Mary Egler qualifies to run in the Senate District 13 race in Atlanta on Monday. 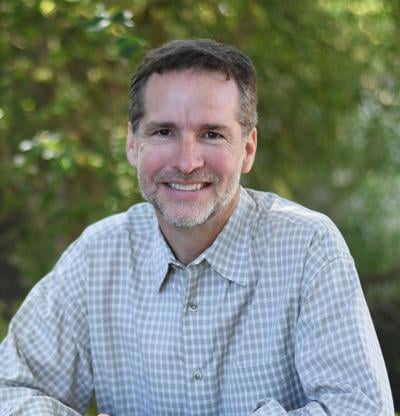 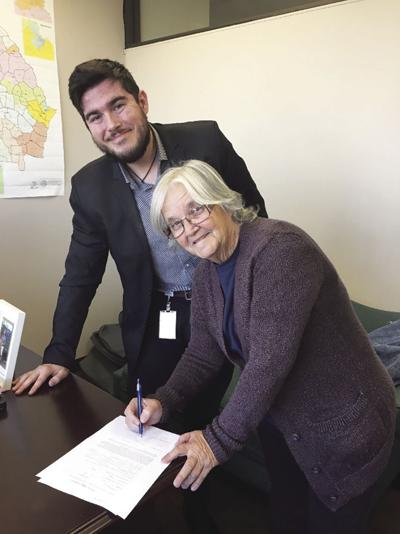 Mary Egler qualifies to run in the Senate District 13 race in Atlanta on Monday.

LEESBURG — Two Lee County residents who were among the four candidates who ran in a Georgia House election in 2019 are again competing in another special election, this time for a state Senate seat.

Mary Egler and Jim Quinn qualified this week to run in the nonpartisan election to fill the unexpired term of state Sen. Greg Kirk, who died in December following a battle with bile duct cancer.

The district includes Crisp, Dodge, Dooly, Lee, Tift, Turner and Worth counties and parts of Sumter and Wilcox counties.

A third candidate, Carden Summers of Cordele, also qualified to run in the nonpartisan election.

Quinn, the former Leesburg mayor, finished first in the special election to fill the House District 152 seat with nearly 42 percent of the vote, but lost in the Dec. 3 runoff to former Sylvester Mayor Bill Yearta.

Quinn, a Republican, said that economic development and health care are the top two issues in terms of importance for the Senate district.

Because of the lack of jobs with sufficient pay, the area often loses some of its best talent, he said.

“We have bright young people who go off to college and never come back,” he said. “We need to keep them here.”

“It’s crazy how many people can’t get broadband,” Quinn said. “I don’t know how a business can grow without high-speed internet. In rural areas, it’s critical.

“You’re not going to bring industry down if you don’t have high-speed internet. Even kids doing homework, you’ve got to have it. You’ve got to have an educated work force. It’s all related.”

He pointed to the nonprofit Albany Area Primary Health Care, which provides services in several counties in the area, as a model. The partnership receives federal funding and provides loan forgiveness to medical personnel to lure providers to work in a rural setting.

“The availability of health care is crucial,” he said.

Egler, a Democrat, said a big part of the reason she is running is to encourage citizen participation in the political process.

She has sought political office on several occasions. She finished third in the first round of the District 152 contest.

Egler said she sees infrastructure as one of the biggest issues.

“There’s a lot of needs and issues,” she said.”You’ve got a lot of infrastructure needs not being met, and that’s more than roads and highways. (They’re) medical, the laws, the support of law enforcement, health care, education, recreation. All of that comes together to build a strong foundation, as an architect says. The better the foundation, the better the community.”

If elected, Egler said she would be just one of many working on that and the state’s other business.

DANNY TYREE: Too much variety makes life too spicy

CARLTON FLETCHER: Riding your guilt into the land of the absurd