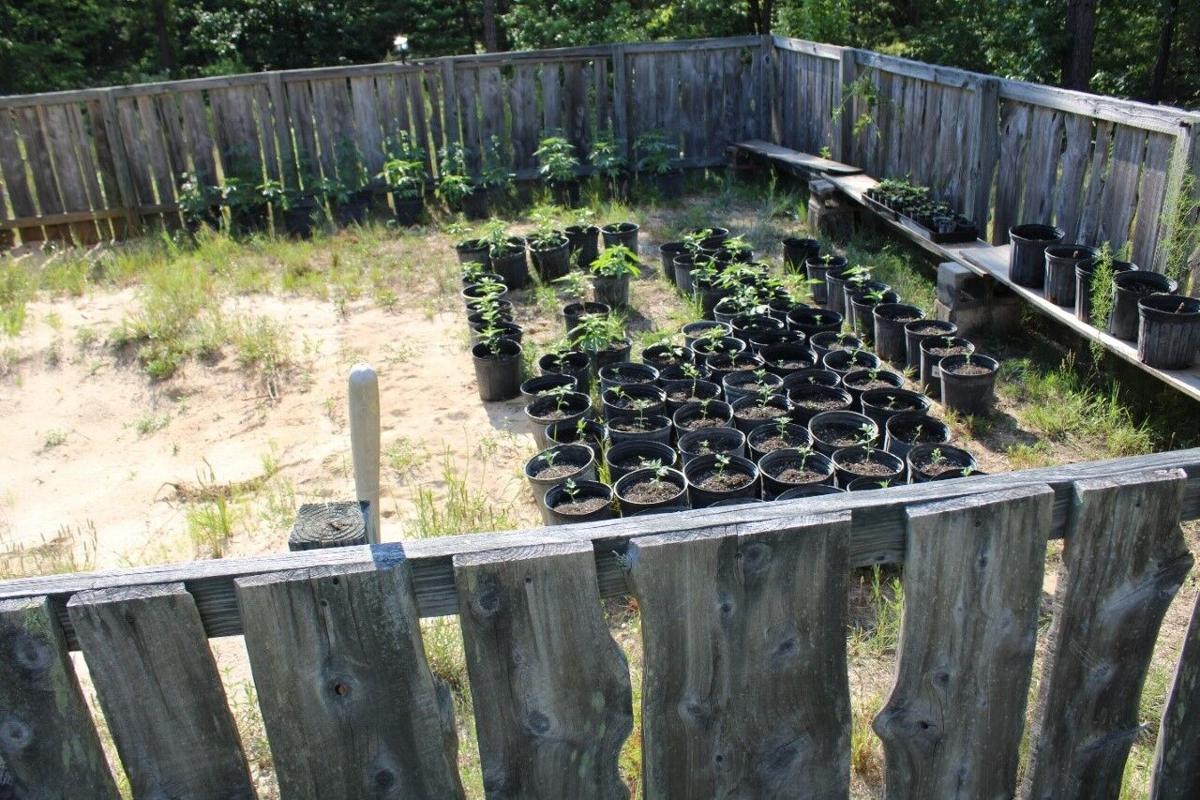 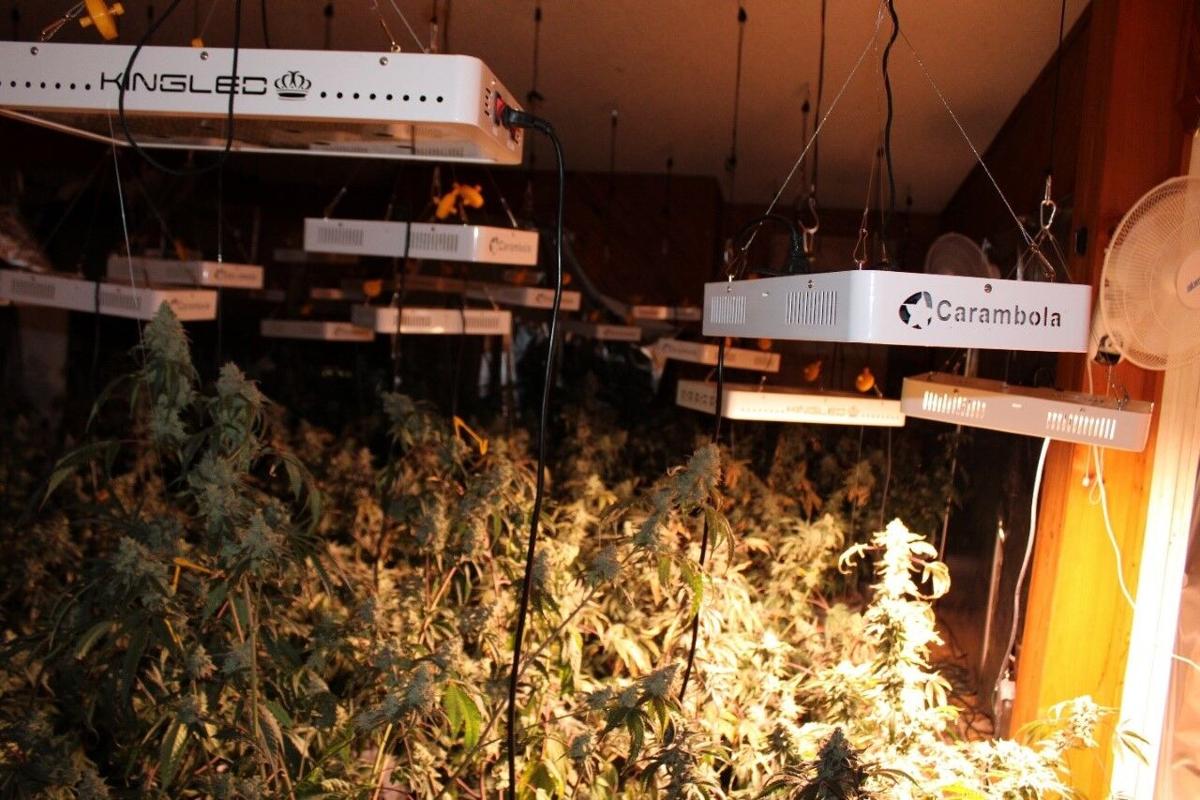 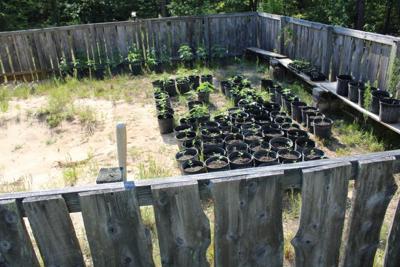 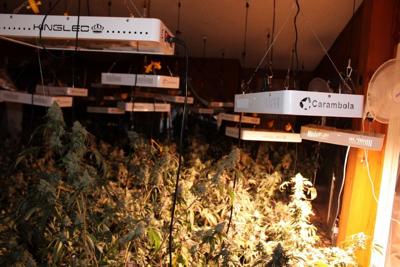 ELLAVILLE – The GBI arrested Doyle Tudhope, 24, of Bradenton, Florida., and charged him with manufacturing marijuana for running an indoor grow house, the agency reported Tuesday.

The arrest comes after the investigation of an indoor marijuana grow operation on property that Tudhope owns at 1507 Stewart Road in Ellaville.

While carrying out the search warrant, agents discovered a sophisticated indoor marijuana grow operation inside of the residence. More than 20 LED “grow lights,” along with timers and humidifiers, were set up inside of the residence to aid in the growing process. Agents seized 307 marijuana plants during the search. Agents further discovered materials that aided in the growing process, to include a book on how to grow marijuana.

The most relatable moments of the Emmy Awards