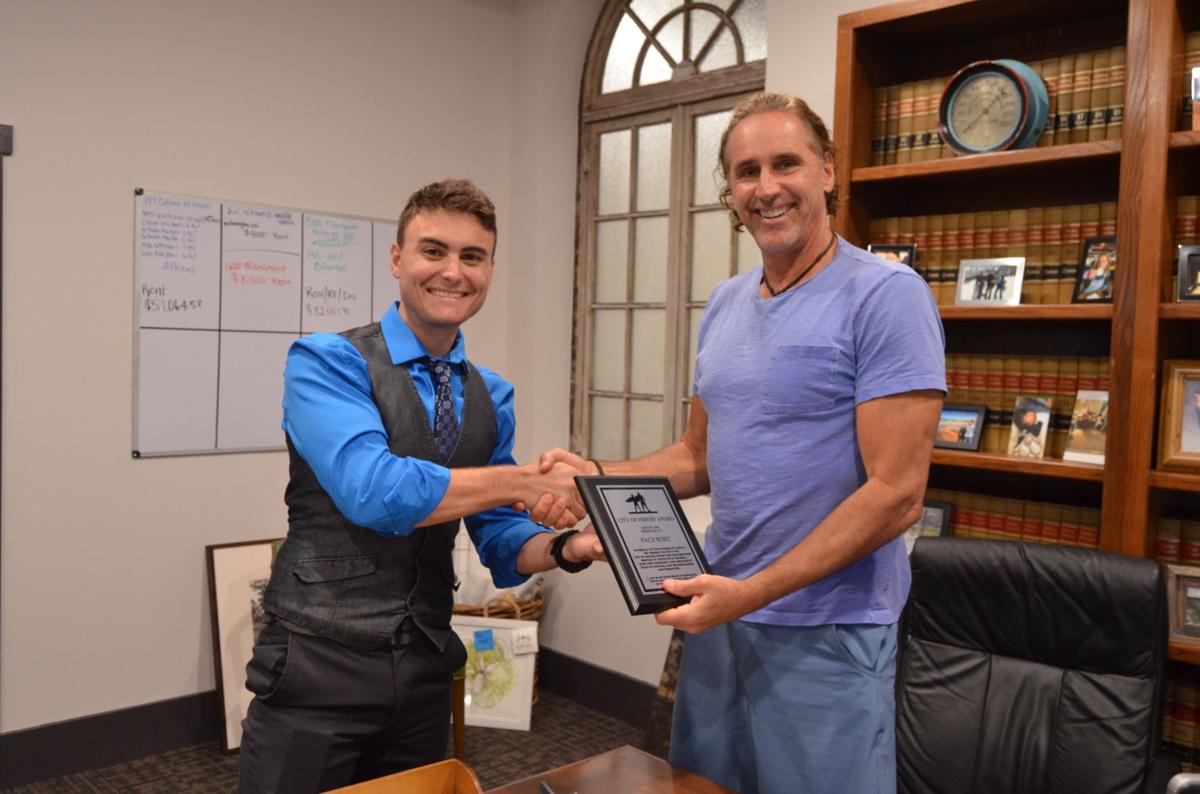 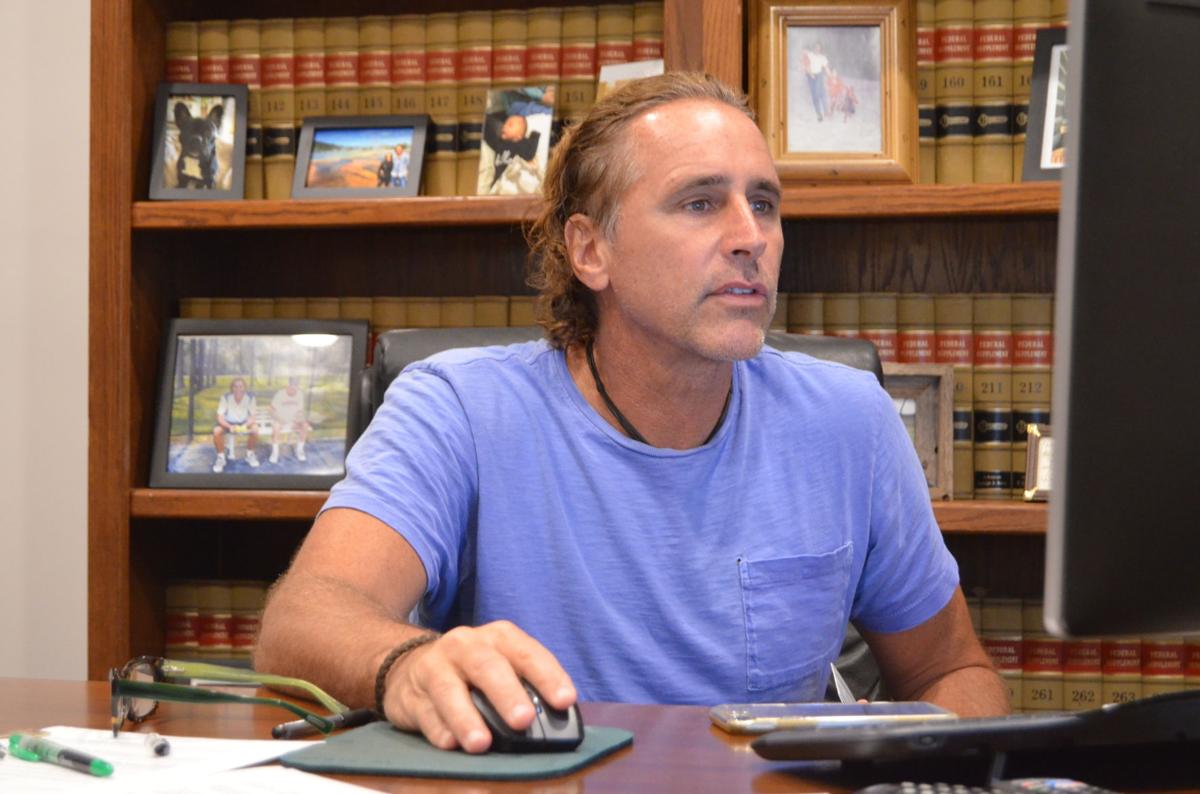 Developer Pace Burt Jr. pulls up the website for Sleep in Heavenly Peace, the nonprofit he drew inspiration from for his bunk bed project. (Staff Photo: Jada Haynes) 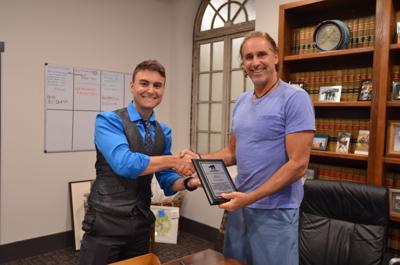 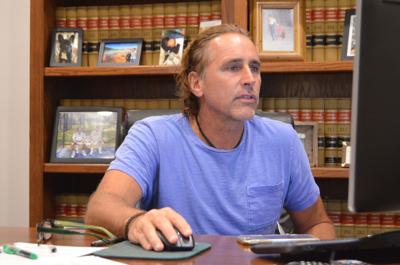 Developer Pace Burt Jr. pulls up the website for Sleep in Heavenly Peace, the nonprofit he drew inspiration from for his bunk bed project. (Staff Photo: Jada Haynes)

ALBANY — Albany Police Department Officer Travis Goodson, known for his national #hugacopchangetheworld campaign and for giving awards to people doing good work in the community, presented his second City of Heroes award to developer Pace Burt Jr. Wednesday. After coming across the website of Sleep in Heavenly Peace, a nonprofit based in the Midwest that builds bunk beds for children in need, Burt said he decided to bring the idea to Albany.

“(Sleep in Heavenly Peace’s) whole story was just about how children actually sleep on the floor and how getting a child up off the floor helps them with their dignity and their health and just overall well-being,” the developer said. “And you (look at) Albany with a 30-something, 40 percent poverty level that you obviously don’t need to look too far to realize you had that problem here.”

Worried about the price of assembling and delivering bunk beds, Burt said he turned to Robert Brooks, the CEO of Albany-based Brooks Furniture, for assistance.

“We realized early on there were a lot of kinks,” Burt said. “Trying to coordinate the truck getting there and the assembly people, making sure the people were there and the houses were clean, and how do you (vet) who gets what and who doesn’t … We finally got down to a point to where it was becoming a little bit problematic to deliver beds every Monday.

“So we got with Boys & Girls Clubs and Brooks Furniture (officials) about two weeks ago, and we decided we’ll do eight families on the third Thursday of every month instead of two families every Monday.”

When Burt received his award, he said, “It means a lot. Of course, I’m not doing it for myself.”

Goodson replied, “And that’s exactly why you won it.”

Those interested in donating to the Sweet Dreams program can do so through the Boys & Girls Clubs of Albany by making out a check to the organization.

Jada Haynes is a news reporter for the Albany Herald. Writing is one of her greatest joys. Anything from a report to a feature to a homebrew RPG campaign, she'll write it up.

Hemp industry should be in mix