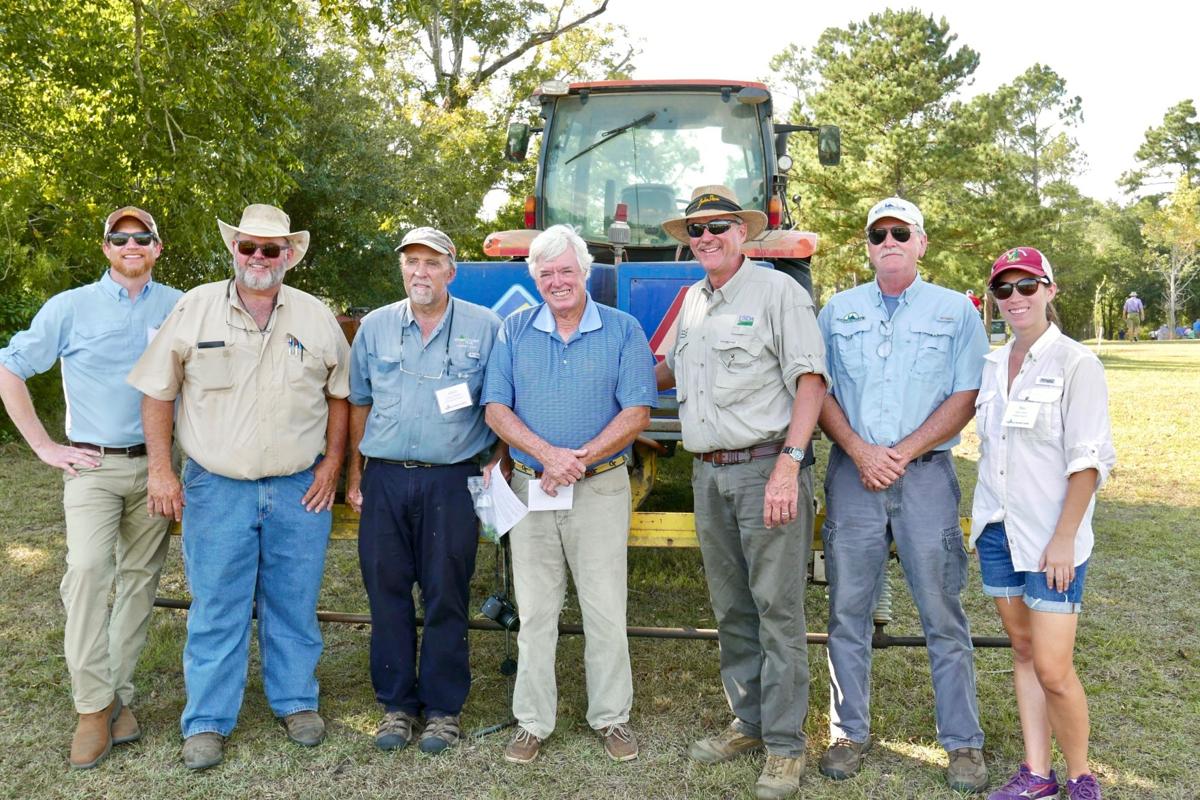 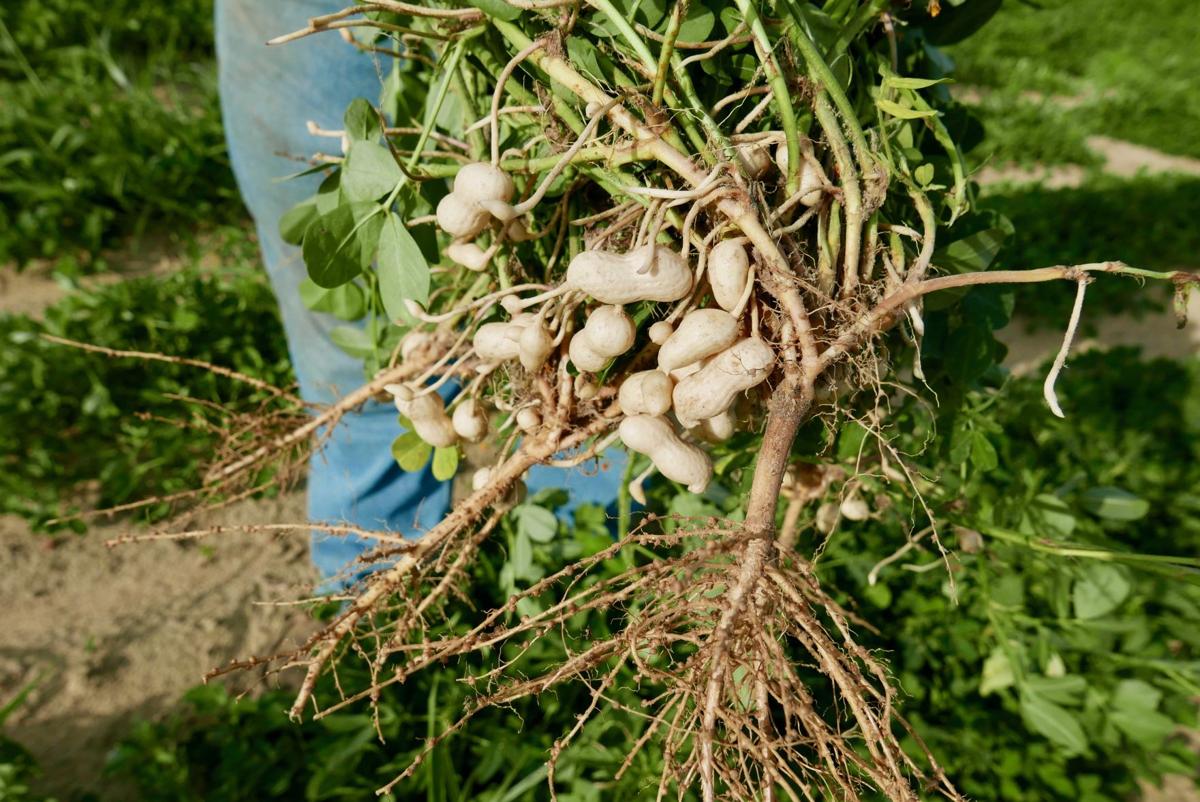 Georgia Organic Peanut Association board member Al Clark holds up a young organic peanut plant at his farm near Portal in July. 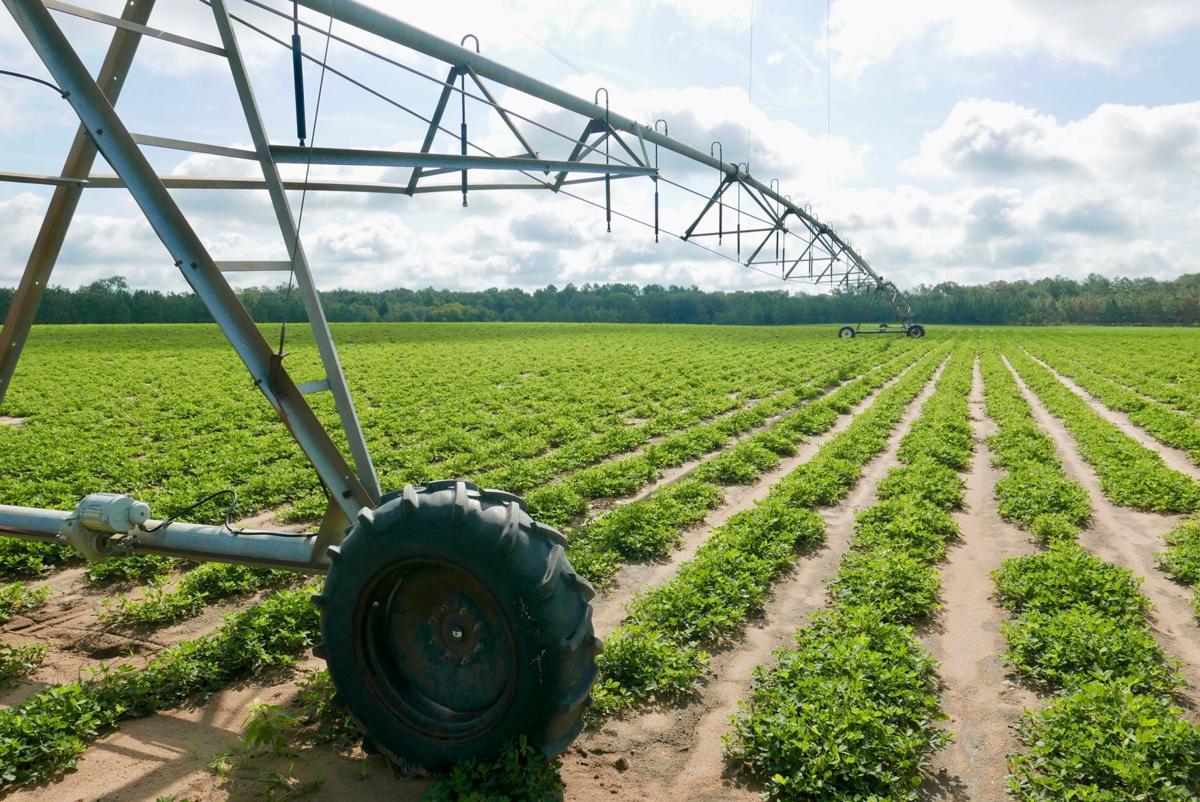 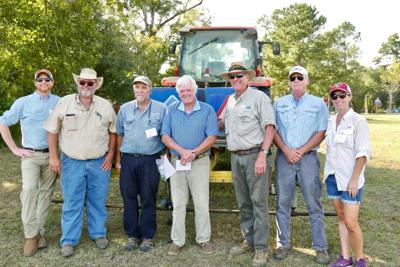 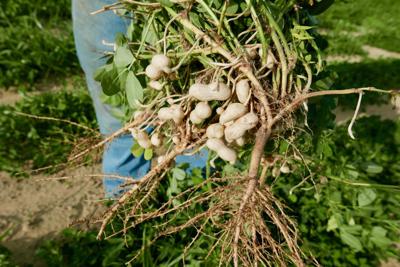 Georgia Organic Peanut Association board member Al Clark holds up a young organic peanut plant at his farm near Portal in July.

CORDELE — With the increasing demand for organic products and the desire among consumers to know where their food comes from, a new agricultural cooperative has formed to help peanut farmers in south Georgia diversify their farms and reach new markets.

The intent to incorporate the Georgia Organic Peanut Association was approved at a closed-door meeting at the Crisp County Power Commission in June. The association’s purpose is to market certified organic peanuts grown by its members, as well as by any farmer wanting to use its services.

Its charter also enables the organization to market any organic farm product in the future.

In 2018, organic food sales in the U.S. reached almost $47.9 billion, a jump of 5.9 percent over the previous year, per the Organic Trade Association’s “2019 Organic Industry Survey.” It also reports that 82% of Georgia households purchase organic products, which ties the state with Florida for most in the Southeast.

“We believe that this is a historical moment for Georgia agriculture,” Ronny Shingler, the cooperative’s president, said. “Not only is this the first concerted effort by a group of farmers in this state to grow and market Certified Organic products, but it’s also a significant step to creating more market opportunities for all Georgia farms.”

The Georgia Organic Peanut Association’s initial membership represents counties from across south Georgia, from Early to Bulloch. While some of its farmers grow certified organic crops exclusively, for others organic production is a small percentage of their overall operation.

The 2017 Census of Agriculture said organic farmers in Georgia on average are eight years younger than their conventional counterparts. The cooperative is currently working with two beginning farmers in southwest Georgia.

Research by University of Georgia plant pathologist Albert Culbreath and Carroll Johnson, a retired weed scientist with the U.S. Department of Agriculture Research Service, expanded the possibilities for organic peanuts by helping to develop better seed genetics and technical methods to control weeds. As a member of the farmer services program at Georgia Organics, an Atlanta-based nonprofit, Perri Campis had also worked on developing a local market for organic peanuts since 2013.

Campis, who is now the project director at the Flint River Soil and Water Conservation District, said she received weekly calls at Georgia Organics from peanut roasters nationwide looking to source organic peanuts from Georgia.

“It wasn’t just that they wanted organic peanuts. They specifically asked for organic peanuts from Georgia,” Campis said. “There’s so much inherent value in the Georgia name, and consumers want to know where their food comes from. I hated having to tell them to look to Texas.”

Even though Georgia annually led the nation in peanut production, Campis said there were only a couple of farmers in the state growing peanuts organically at the time. Almost all of the organic peanut production in the U.S. was located in west Texas and eastern New Mexico.

In 2018, Campis led a USDA-funded project at Georgia Organics to educate growers on organic peanut production and develop the market for organic peanuts. This led to interest in the cooperative’s founding members to take up organic peanuts as an enterprise on their farms.

“All of us had been involved in organics before, and some had been growing organic peanuts for more than a decade,” Shingler said. “We knew that organic farming could work in Georgia and that there was a robust market. Obviously, we were also attracted by the potential premiums that we could get for organic peanuts and other organic products.”

Shingler said that does not have to be the case with peanuts. Farmers in the cooperative have found that if they can get good germination, they often have fewer input costs, other than cultivation. Plant-based fungicides, insecticides and other biological products are also becoming increasingly effective.

The USDA Certified Organic program was started in 2002, and it mandates certified organic cropland must follow a long-term management plan, use approved non-synthetic substances and be inspected by an accredited certifying body. For farmers in Georgia, the biggest challenge to growing organically is weed control.

Timely cultivation and the vigorousness of recent cultivars developed by UGA and other land grant institutions in the Southeast have made organic peanuts a promising crop.

“There’s a misconception that organic farming is going back in time,” Campis said. “We believe it’s important to keep alive the agricultural knowledge and practices that were in use before herbicides became such an important tool, but organic farming is all about using the latest genetics, technological precision and advanced data.

“With the growing customer demand for organic food, it’s as modern as you can get.”