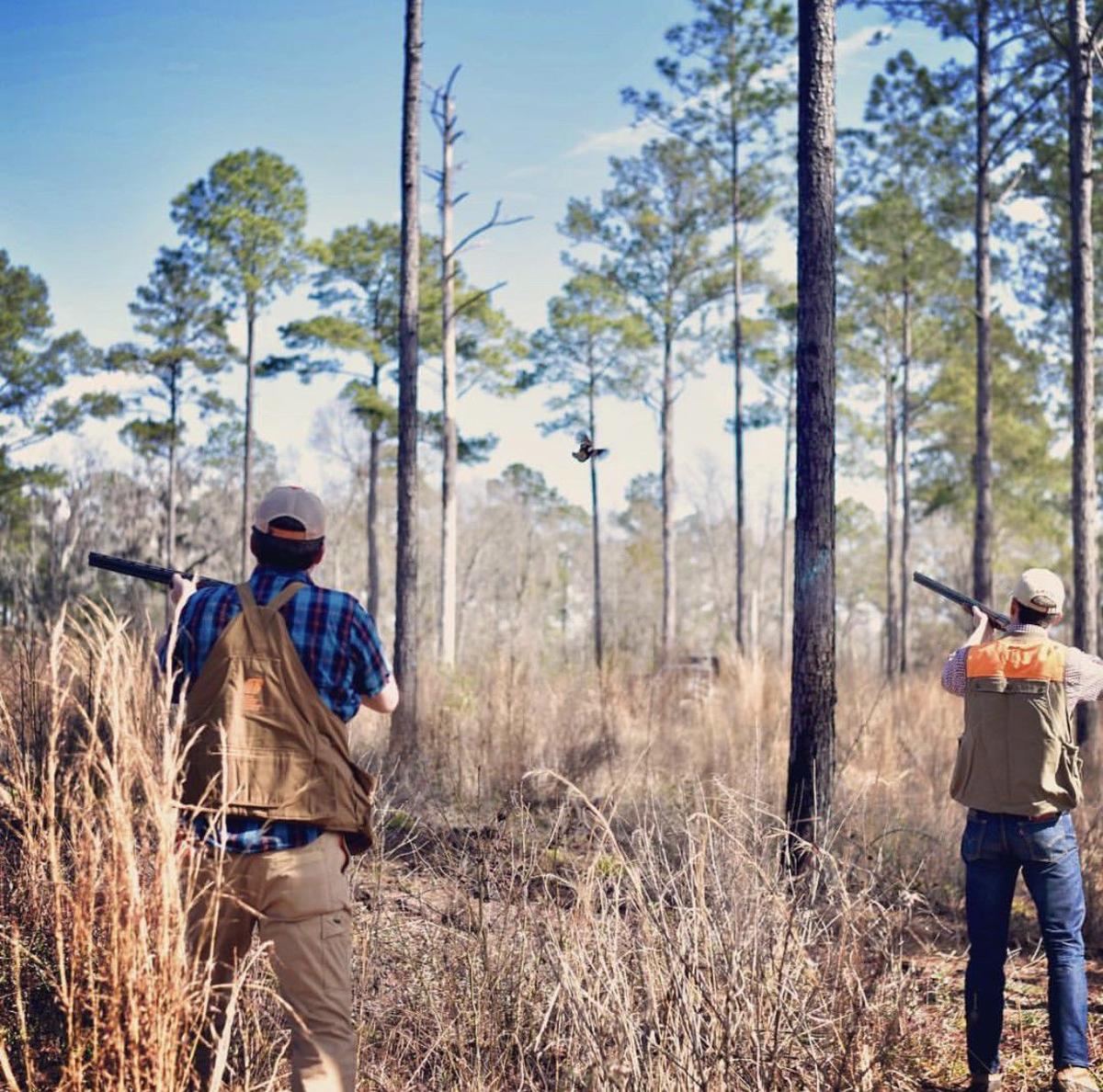 A recent impact study of quail on this region showed that the game bird had a combined $340 million in impact, supplied nearly 2,900 jobs, $140 million in labor income and average annual wages higher than county averages.

A study shows that for every dollar invested in an Albany regional quail hunting property, an additional 91 cents is generated in other local businesses. 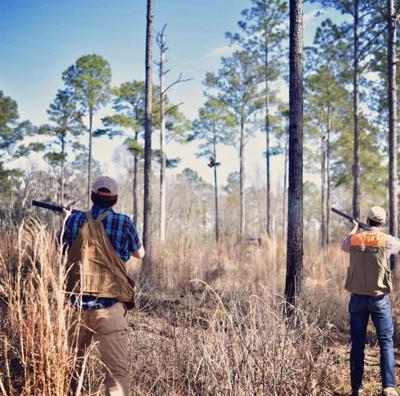 A recent impact study of quail on this region showed that the game bird had a combined $340 million in impact, supplied nearly 2,900 jobs, $140 million in labor income and average annual wages higher than county averages.

A study shows that for every dollar invested in an Albany regional quail hunting property, an additional 91 cents is generated in other local businesses.

ALBANY — For decades Georgia was recognized as the “Quail Capital of the World.” This title was largely due to the agricultural and forestry practices in the southwestern region of the state, where bobwhite quail reigned as “the prince of game birds.”

The impact of the bobwhite on the economy and sporting traditions of Georgia were so significant that the state legislature passed a joint resolution in 1970 proclaiming the bobwhite quail the state gamebird.

However, this recognition would not protect the quail from changes that would soon threaten its reign. Records indicate that in 1962, an estimated 135,000 hunters in the state harvested close to 4 million quail during the hunting season that year. However, by 1998, the number of hunters had declined to 42,000, with a reported harvest of only 900,000 quail.

Research indicates that the decline was in a large part due to a combination of factors, including a loss of agricultural land, a shift to “clean farming” practices, increased use of pesticides, intensely managed short rotation forestry management, a decreased use of prescribed burning, a conversion of farmland to exotic pasture grasses, and urbanization.

Fortunately for the quail and those that cherish them, a number of organizations stepped forward to try and reverse this trend. Tall Timbers is a nonprofit research station and land conservancy established in 1958 to better understand the ecology of the longleaf pine ecosystem. Today it is recognized as having one of the premier quail research programs in the Southeastern United States.

Tall Timber is a leader in the study of fire ecology and the impact it has on the ecology of the region. It also has created a nationally accredited conservation land trust that protects and monitors more than 150,000 acres of private lands through conservation easements and ownership in an effort to restore bobwhite quail in their home range.

The efforts of Tall Timbers has over the past 60 years resulted in improved practices of land stewardship in southwest Georgia and north Florida. These efforts have not only improved quail populations but conserved working rural land as habitat for other declining species, as well as improving the quality of the region’s aquifers and watersheds.

However significant these goals and accomplishments are for the environment, their value on the economy has often remained unknown. With that in mind, Tall Timbers, in conjunction with the Center for Economic Forecasting and Analysis (CEFA) at Florida State University began an economic impact analysis of the Albany region’s properties managed for wild quail hunting in 2013. This is an important distinction in that the survey is of those properties which are managed for the private hunting of wild quail, not those operating as commercial quail preserves providing paid hunting opportunities.

The survey indicates that the properties reported more than 3,800 overnight visitor stays, with the majority of these occurring between October and March when temperatures are cool and quail, dove, deer, and turkey are in season. Reporting properties and data indicated that although overall economic impact increased over 2013, Hurricane Michael and its impact resulted in a 48 percent decrease in visitation.

Another interesting look by the numbers indicates that the surveyed properties purchased 295 tractors and other pieces of heavy equipment, 300 trucks and ATVs, which were purchased and are serviced locally, more than 1,350 hunting dogs, horses and mules requiring veterinary care and farrier work. More than $93 million was invested in land management, goods, and services. The study indicates that for every dollar invested in an Albany regional quail hunting property, an additional 91 cents is generated in other local businesses.

In Baker County, the survey indicated that the responding properties provided 139 jobs.

Sisson also points out that although some of the plantation owners are from other areas of the country, they consider themselves citizens of the community where their properties are located.

“I don’t think it’s a secret, although they weren’t seeking recognition, but some major contributions were made toward the COVID-19 efforts in the region (by the plantation owners),” he said. “Throughout the decades, many others have had a large philanthropic impact on the region supporting hospitals, school systems, public health efforts, among other things.”

The study concludes that, combined with the recent Red Hills economic impact study, “… the importance of quail hunting to the local and regional economies is undeniable: a combined $340 million in economic impact, nearly 2,900 jobs, $140 million in labor income and average annual wages higher than county averages. These economic benefits are shared throughout southwest Georgia and north Florida, reach every city and rural community in the region … adding to the economic benefit is the untold value of responsible land stewardship and conservation ethic that sustains healthy quail populations also helps the region by replenishing drinking water supplies, protecting water quality, and providing wildlife habitat for dozens of rare and endangered species.”

Recipe of the Week: A 10-ingredient pad thai recipe that works for shrimp or chicken