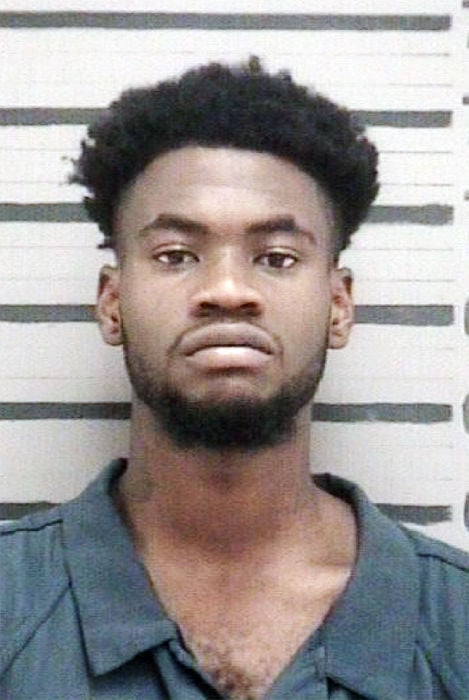 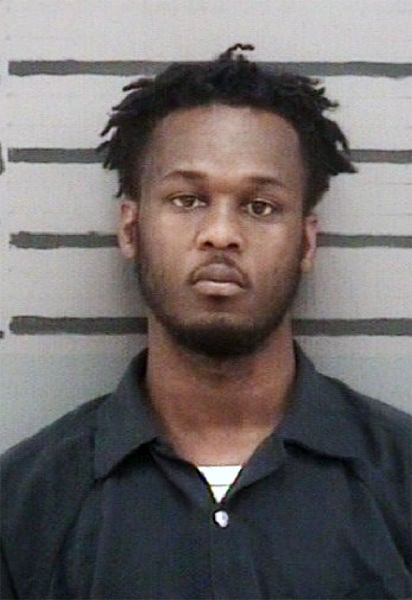 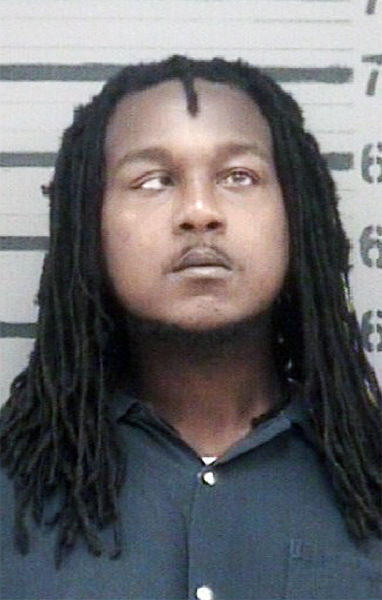 Phyllis Banks, a spokeswoman for APD, said the shooter was found inside a freezer at a home located on the 700 block of Moultrie Road. That home is also where several individuals ran after the shooting took place on the 1200 block of Van Deman Street shortly after noon Wednesday.

A second victim, Roderick Clay, was struck in the face prior to the shooting, Banks said.

Banks said that while conducting interviews about the shooting, investigators learned that Dontavious Stevens, 22, was responsible for stealing a firearm out of a car on Netherland Lane. Stephens was taken to Dougherty County Jail on charges of entering an automobile, and additional charges are pending.

During the course of the investigation, Joshua Carter, 25, was also arrested and charged with aggravated assault (party to a crime), and Kentravious Anthony, 19, was arrested after law enforcement found that he had an outstanding warrant for theft by taking, Banks said.

Banks said the case remains “very active,” and updates will be provided as the investigation progresses.

Studio Ghibli films are coming to Netflix, but not in North America or Japan

IMF finds new reasons to worry about the global economy