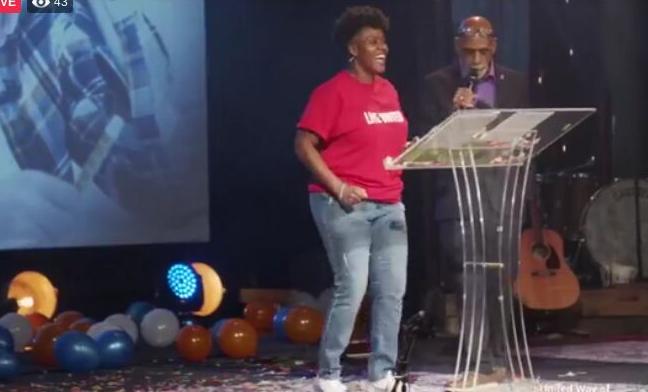 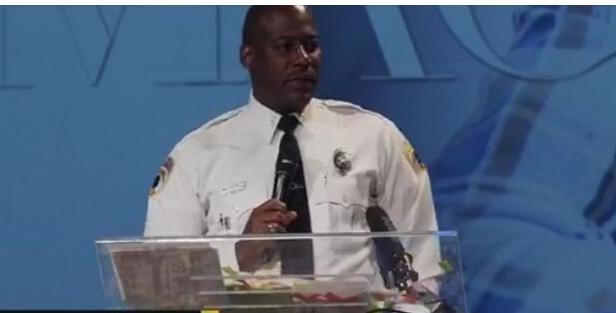 Marcus Glass, an inspector with the Albany Fire Department, gave a testimonial of how a United Way-supported organization helped him as a homeless preteen. 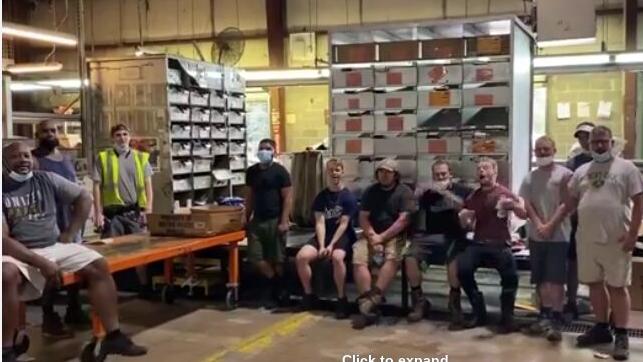 Business sponsors of United Way made videos of their teams showing support for the agency's 2020 fundraising drive. 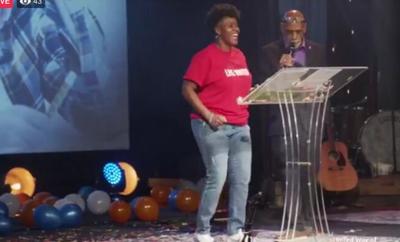 Marcus Glass, an inspector with the Albany Fire Department, gave a testimonial of how a United Way-supported organization helped him as a homeless preteen.

Business sponsors of United Way made videos of their teams showing support for the agency's 2020 fundraising drive.

ALBANY — United Way of Southwest Georgia invited the region to “reimagine” a world where neighbors help neighbors as it kicked off its 2020 fundraising drive.

The kickoff was live-streamed online in a virtual event to garner community enthusiasm and support for the effort.

“One of the most important, or let’s say valuable, experiences in life is the experience of giving and sharing with other people,” Darrell Sabbs, community benefits coordinator at Phoebe Putney Memorial Hospital, who acted as emcee for the Wednesday event, said. “It is so satisfying. When you give, you get back.”

While the viewing audience couldn’t watch in person, as has been the case in previous years, it got to see video testimonials from agencies assisted by the local United Way. Corporate teams also gave a shout-out to the organization in video presentations.

Albany Fire Department Inspector Marcus Glass gave a testimonial on stage, outlining how one of the agencies supported by United Way, the YMCA, helped him when he was a kid on the streets at 11 years old.

“I want you to imagine with me for a second me as a young boy and in the mindset of leaving my mother’s home due to experiencing domestic violence, because I witnessed my mother being beaten, I witnessed drug use,” he said.

In one version of Glass’ account, the boy ends up running with a gang and ending up dead in a brawl with rival gang members.

That did not happen in his case because he found support. At the Y, he received food and acceptance. He also found mentors who shaped his life, including a teacher, a minister and a coach.

While Glass’ account included checking for unlocked car doors, not to steal but to find a place to sleep, and carrying his small bag of belongings from his night’s resting spot to school, Glass eventually found a home. He also eventually became a teacher, a minister and a coach himself.

United Way supporter Stribling Stuber said one of the programs that has impressed her is the neighbor-to-neighbor effort.

United Way of Southwest Georgia supports 16 partner agencies in 13 counties in the region, including the Boys & Girls Clubs, programs for the elderly, the Salvation Army, literacy, health and an extended-day school program.

The organization’s kickoff events continue on Thursday with a parade from 10 a.m.-noon at 112 N. Westover Blvd. Supporters are encouraged to drive through in cars, decorated or not, during the event.

Report: Jaguars, Falcons to host games in London in 2021